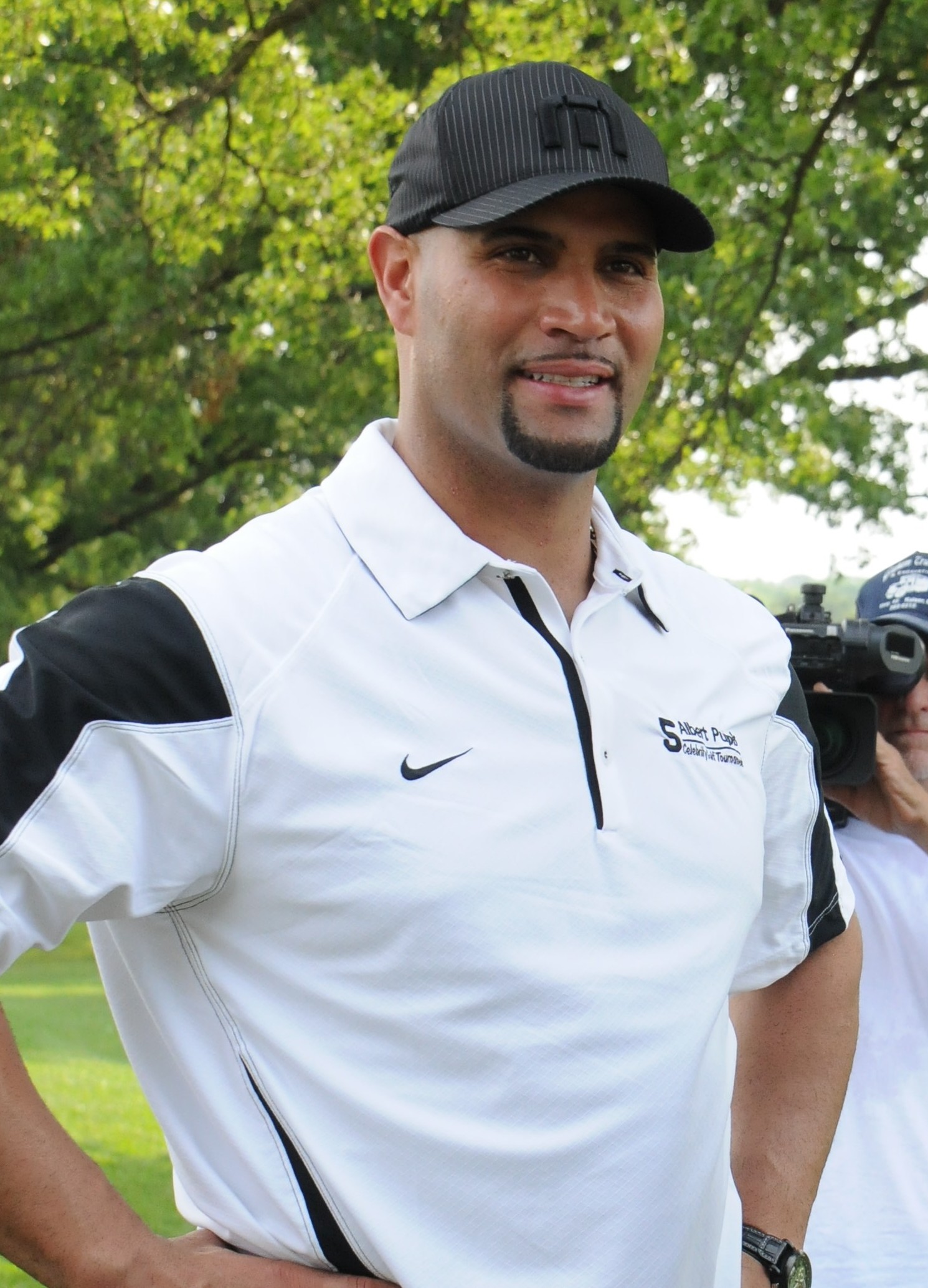 As Albert Pujols’ foundation celebrated its 10th birthday this year, the Angels’ first baseman wanted to broaden its reach. The foundation is well established in St. Louis, where the slugger played for more than a decade before joining the Angels, but less so in Southern California.

The Pujols Family Foundation works to help children and families living with Down syndrome in St. Louis and Southern California, and organizes humanitarian missions to the Dominican Republic.

When foundation executives noticed that Kershaw’s Challenge — the foundation of Dodgers ace Clayton Kershaw — had expanded to support a pediatric orthopedic hospital in the Dominican, they approached Kershaw about a partnership.

Pujols and Kershaw have launched a joint fundraising drive for their foundations, with two grand prize winners getting to play wiffle ball with the two stars at Angel Stadium next month. The minimum donation for the raffle is $10; other prizes are available.

“It’s kind of the perfect storm in L.A.,” said Todd Perry, executive director of the Pujols Family Foundation. “Dodger blue and Angel red, hitter and pitcher, both MVPs and Hall-of-Fame-caliber players that are deeply involved with their charities.”