Deidre Pujols Speaks out on Genetic Profiling of Individuals with Down SyndromeApril 12, 2018 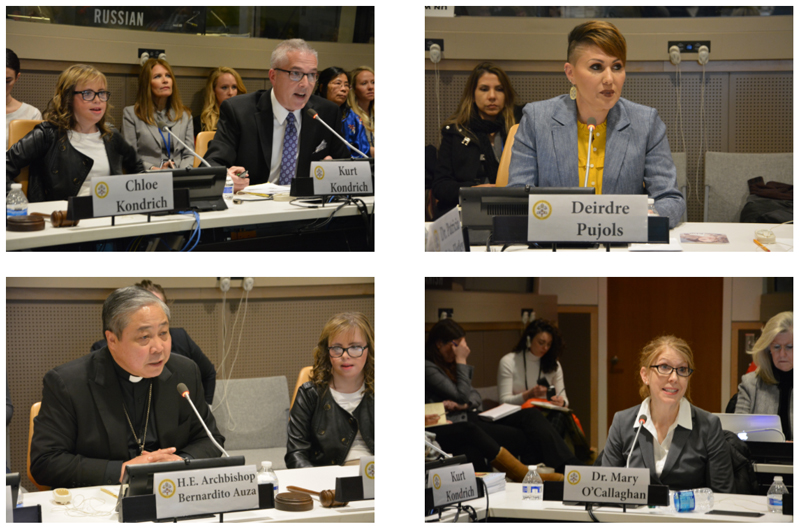 Just one day before World Down Syndrome Day, Deidre Pujols, Vice President of the Pujols Family Foundation, made her stance known on the genetic profiling of individuals with Down syndrome. Hosted by the Permanent Observer Mission of the Holy See to the UN, the panel discussion “No Room in Rural Villages, Cities or Homes for the Disabled? Are Boys and Girls with Down Syndrome Being Left Behind?” was held as a side event during the Commission on the Status of Women.

As the mother of a 20 year old, Isabella, with Down syndrome, the issue hits close to home for Deidre.

The Pujols Family Foundation was founded in 2005 by Deidre and her husband, MLB player Albert Pujols, with the mission of providing hope and meeting tangible needs for those with Down syndrome and their families. Since its inception 13 years ago, the Pujols Family Foundation has won the Roberto Clemente Award and has consistently provided over 100 events annually at no charge to individuals with Down syndrome.

Pujols has said, “We didn’t choose Down syndrome, Down syndrome chose us”–and they wouldn’t change it for the world. That’s why Deidre feels so strongly about letting the world know the joy Down syndrome brings, and why the lives of those with Down syndrome should be defended.

The Mission of the Holy See reports Pujols as saying “Populations of people who are profiled before their first breath…instead of using science to better the health and well-being of individuals with Down Syndrome, some have instead have used science to detect the condition in an unborn child and end his or her life.”

Other guest speakers included Miss Minnesota contestant Mikayla Holmgren, the first participant in a state pageant with Down syndrome, and a variety of medical professionals and advocates of the Down syndrome community. For more on the panel, visit: https://holyseemission.org/contents/events/5ab90bcb15158.php. 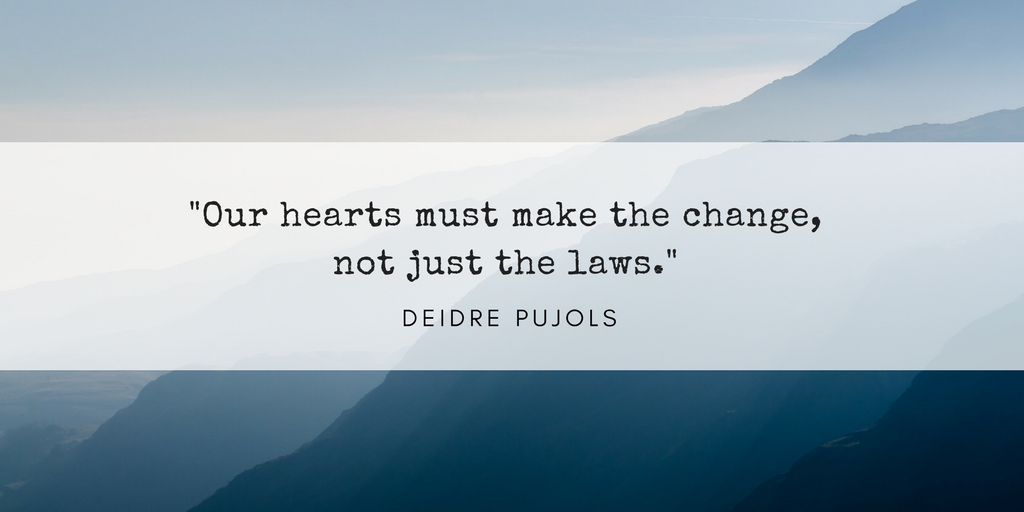