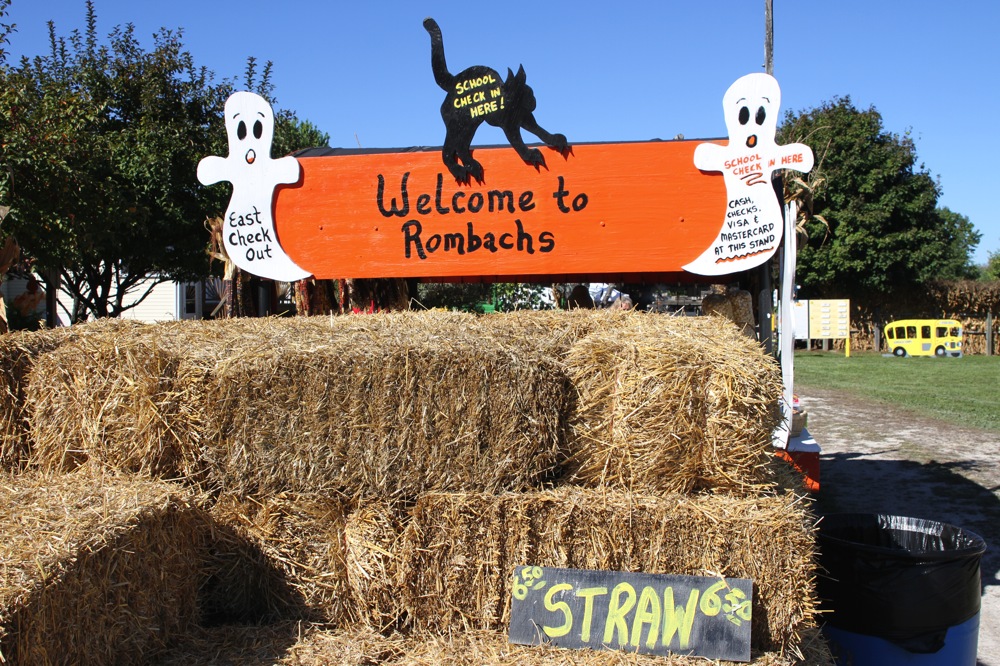 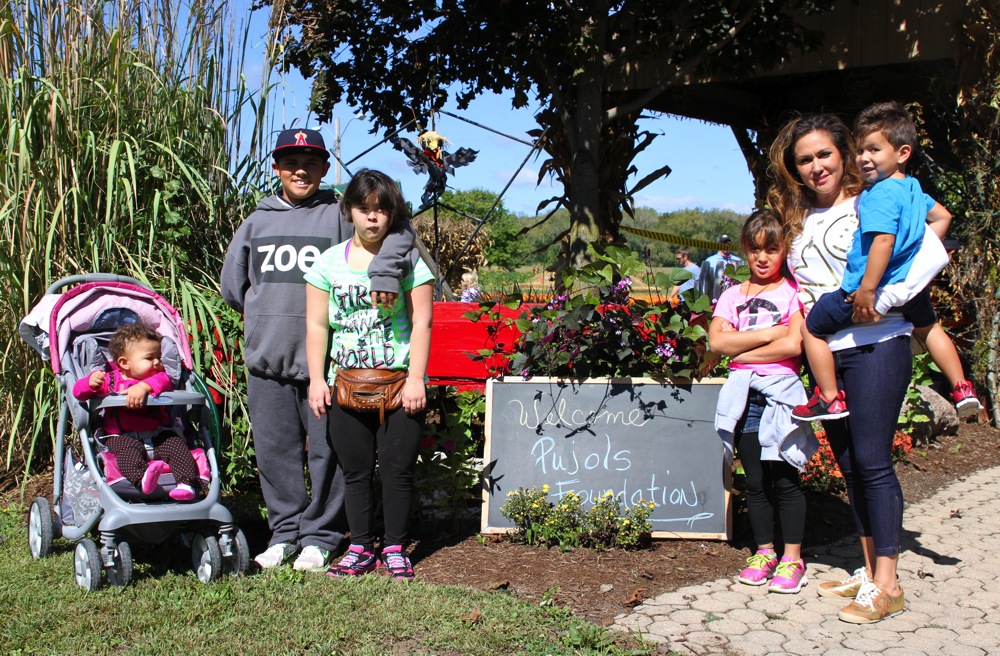 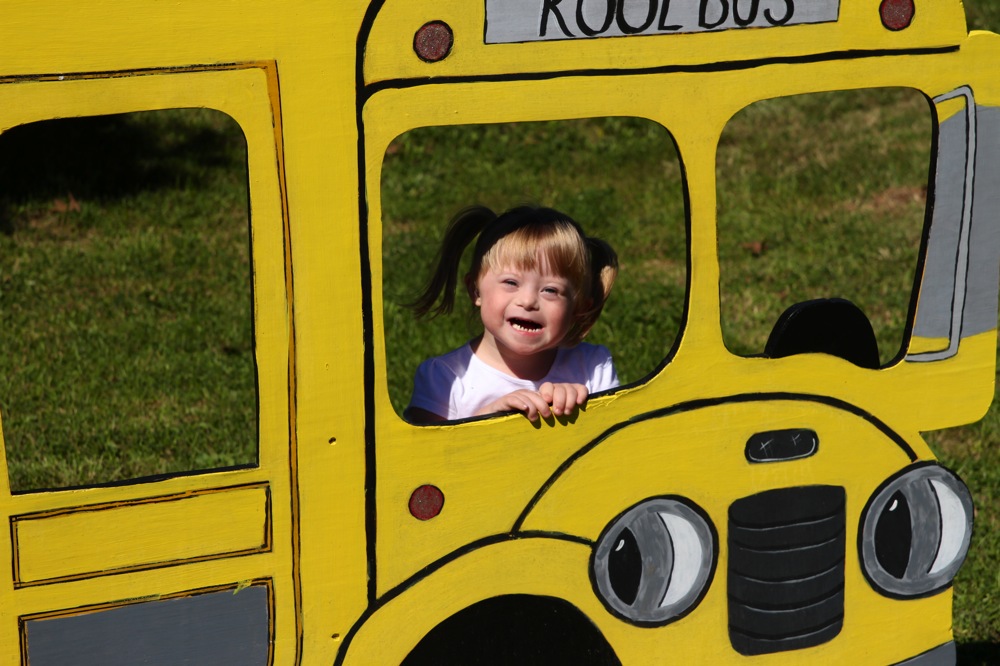 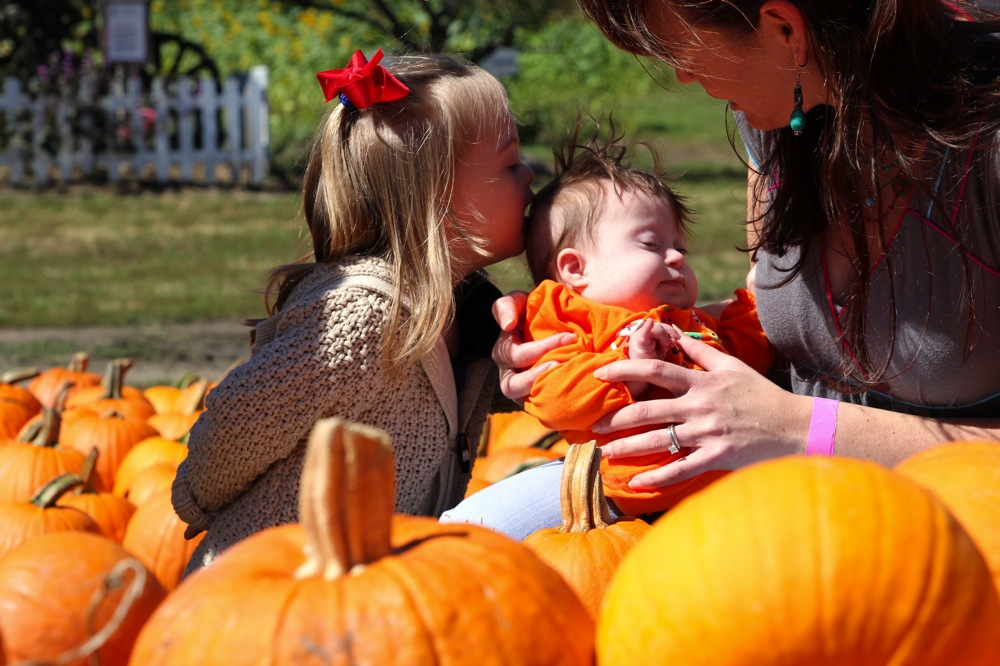 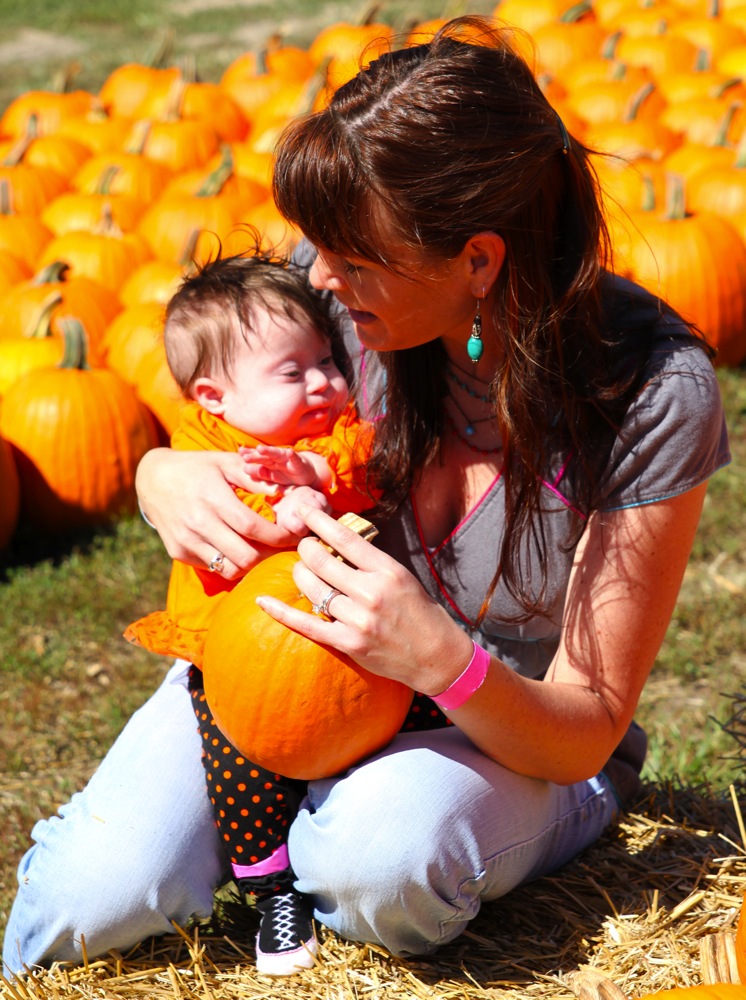 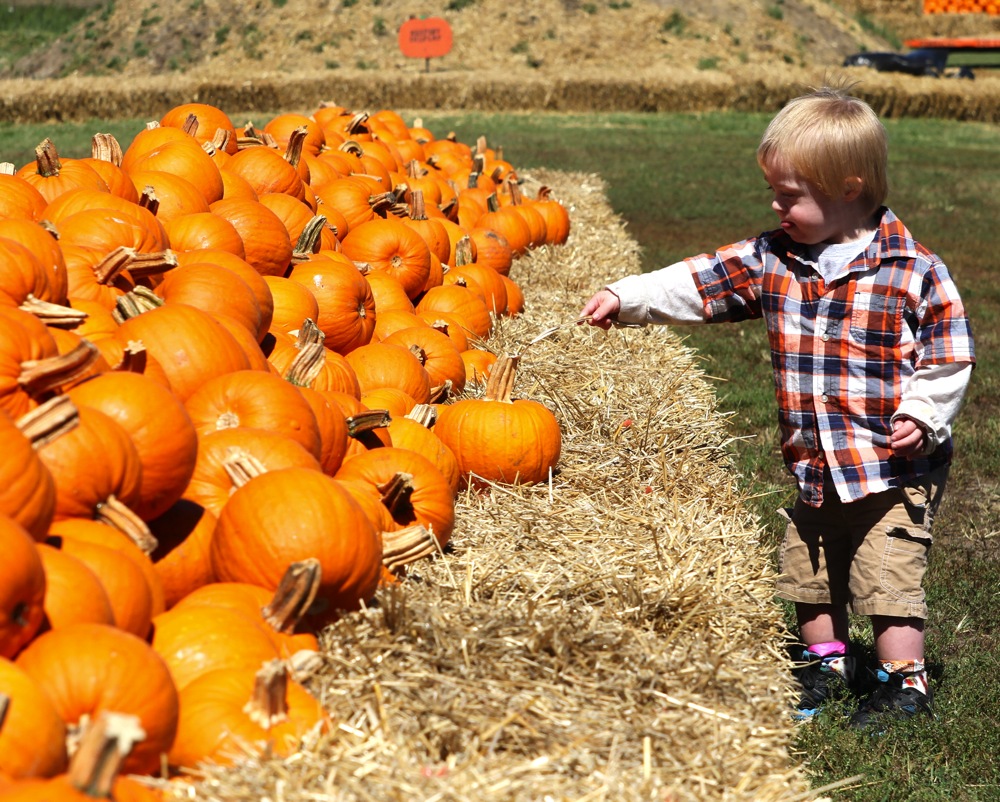 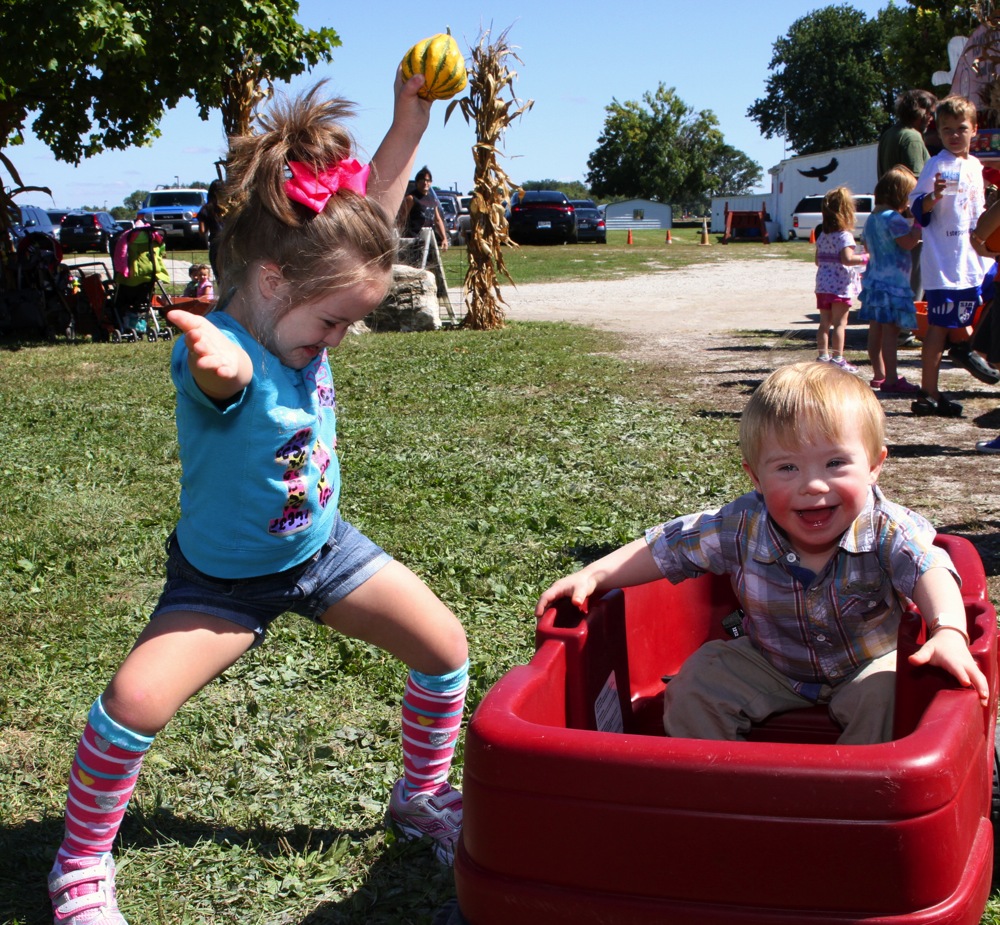 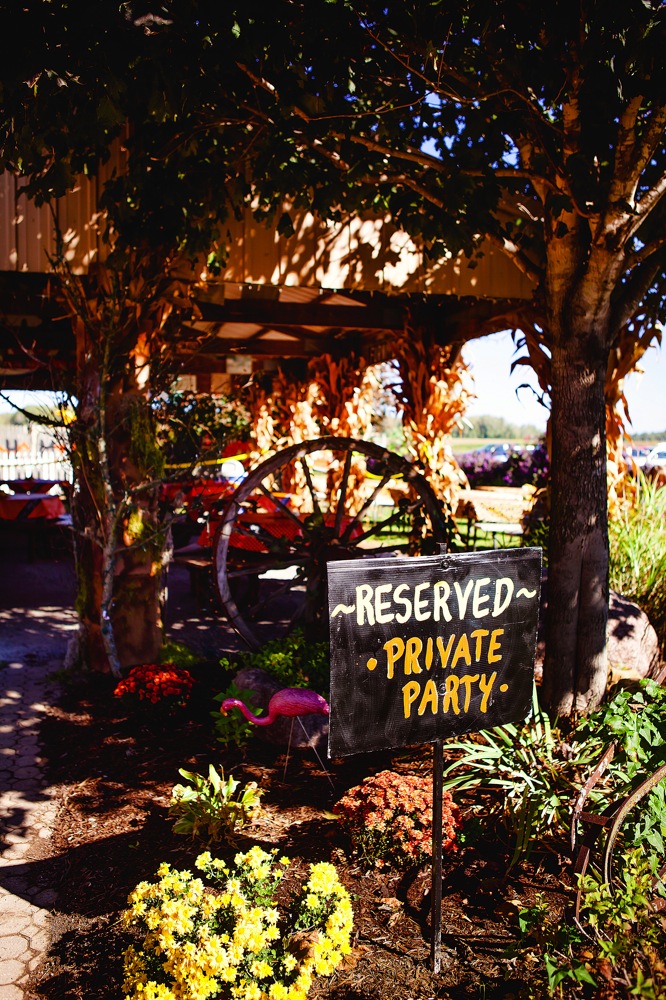 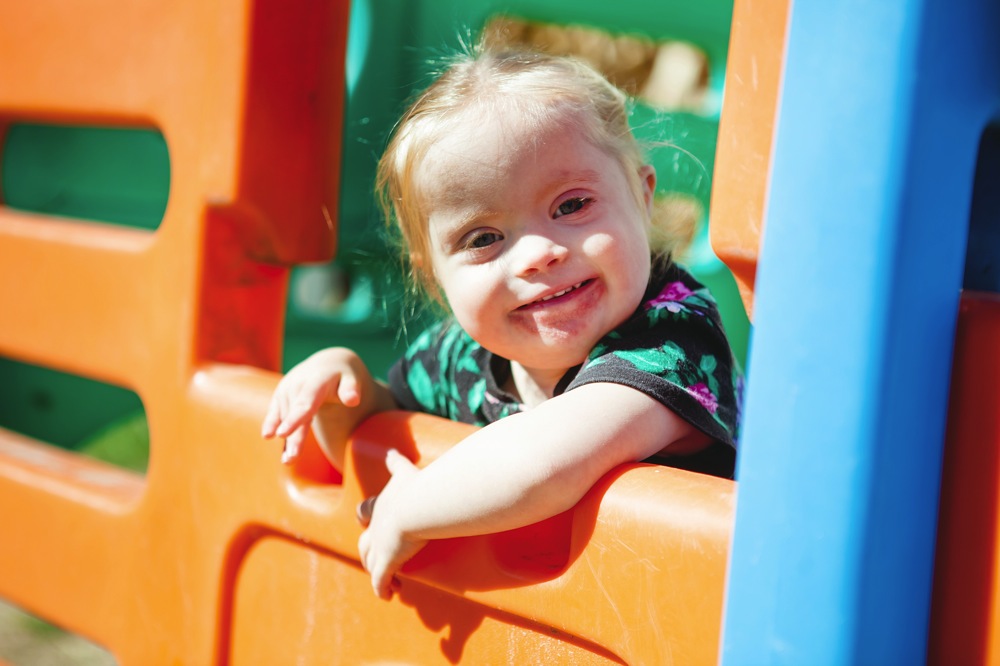 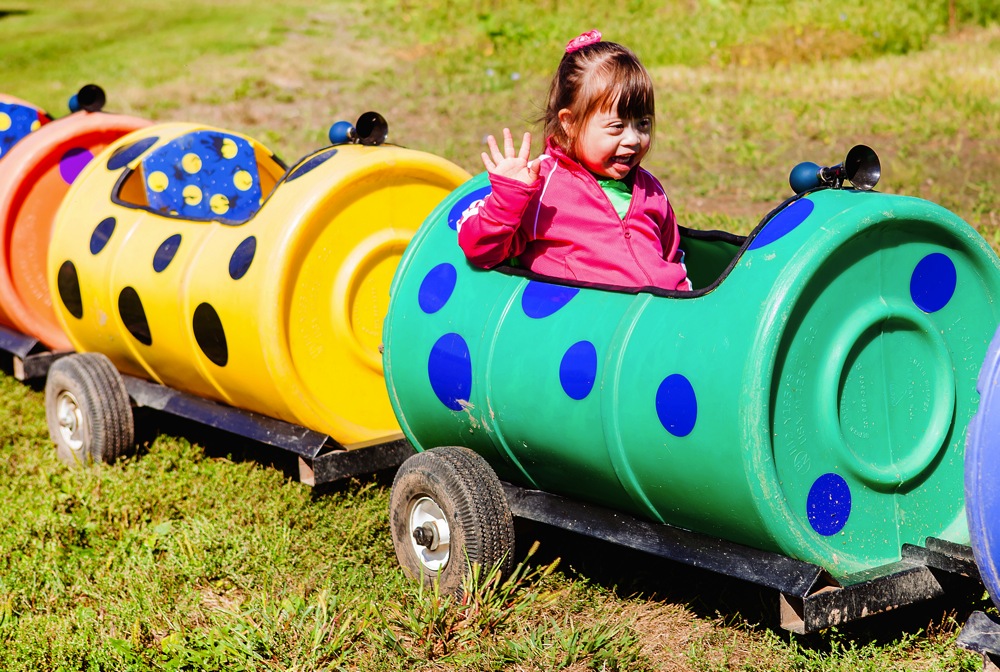 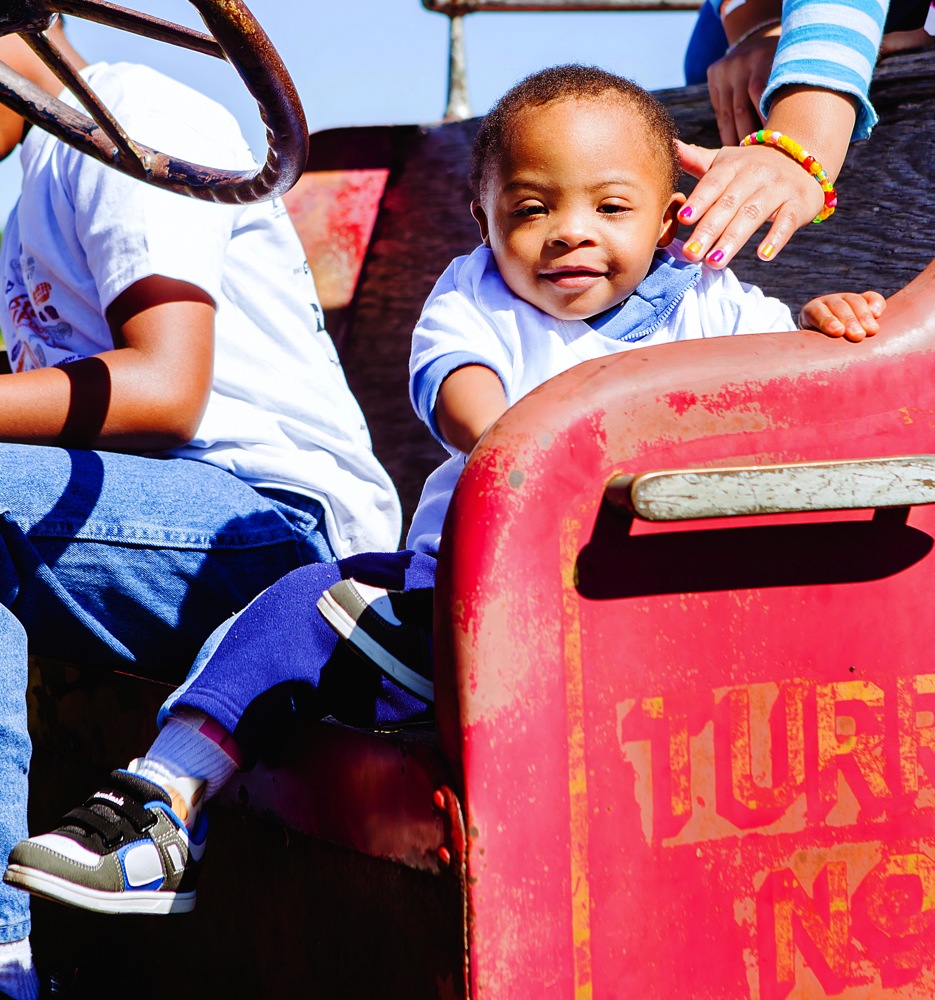 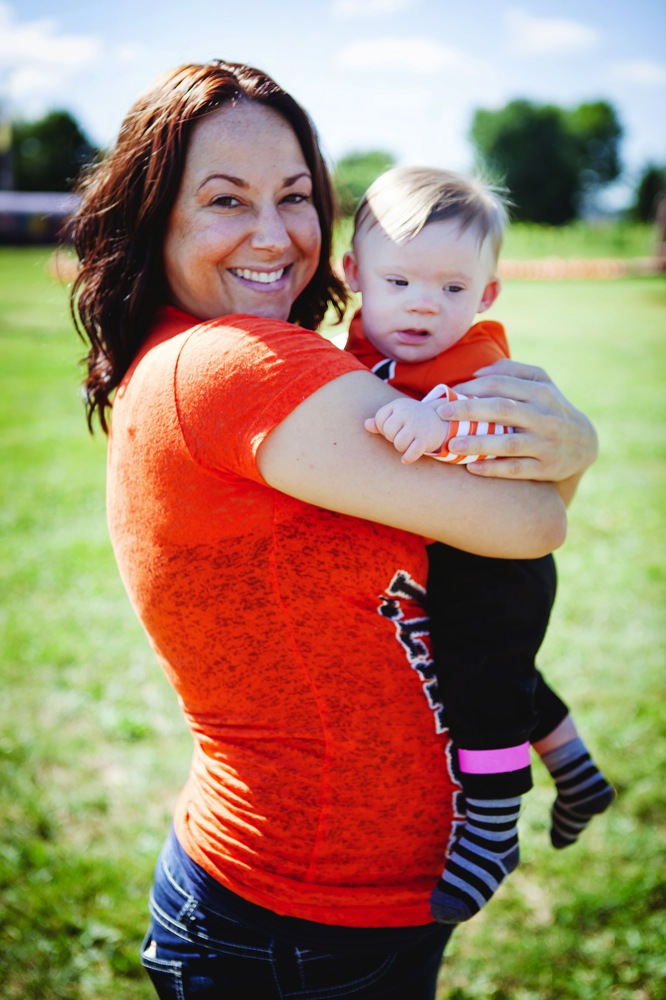 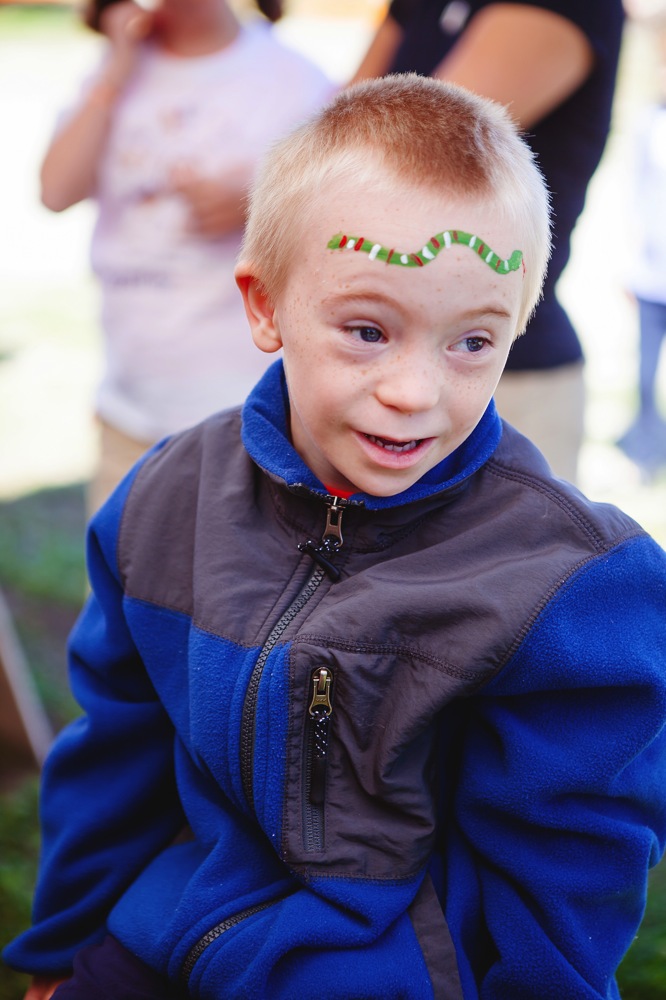 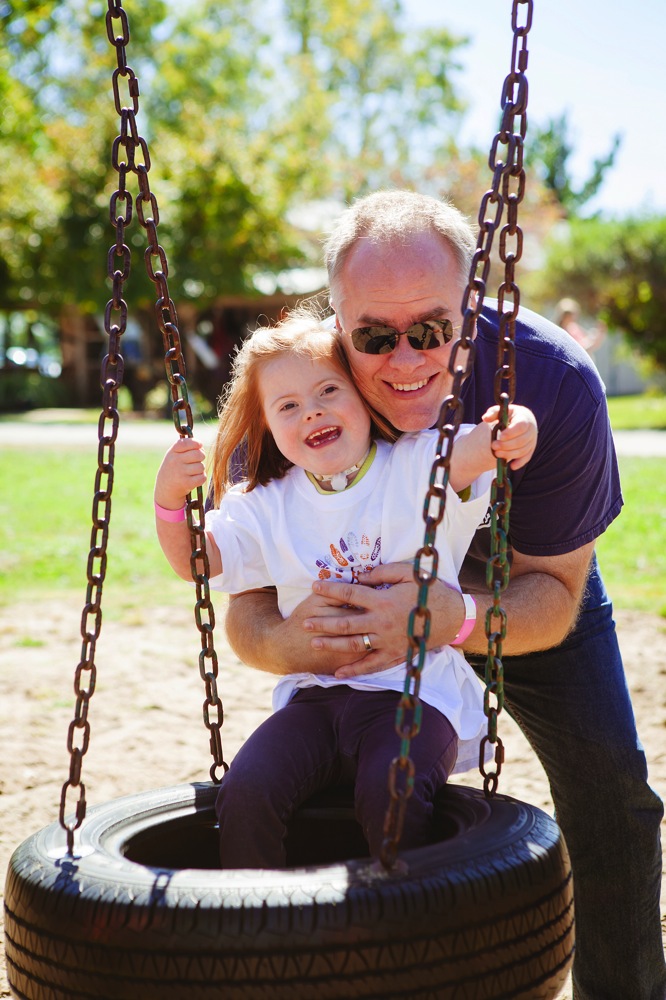 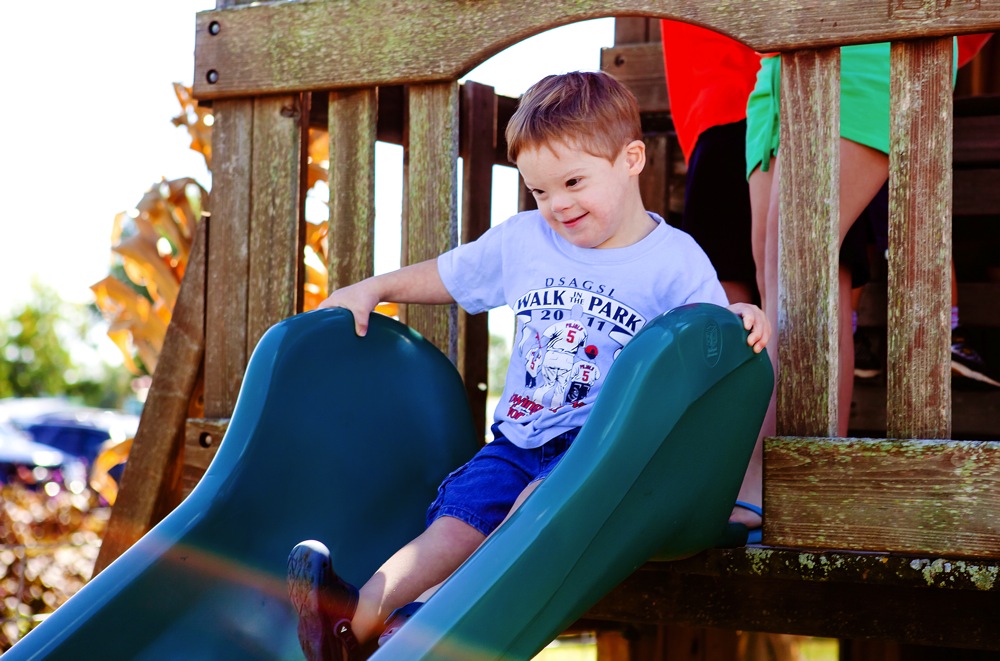 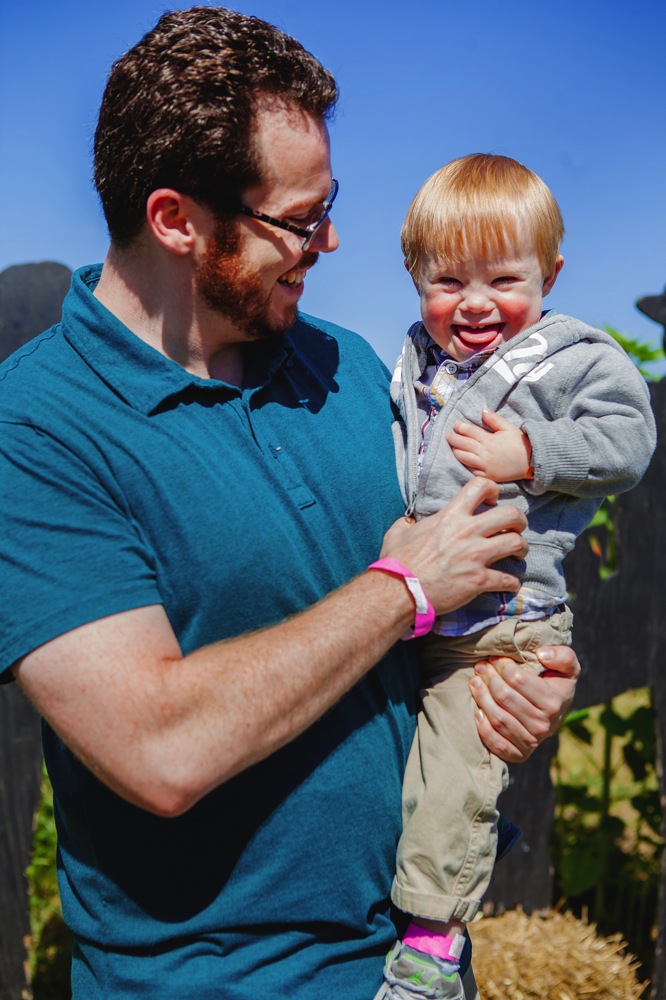 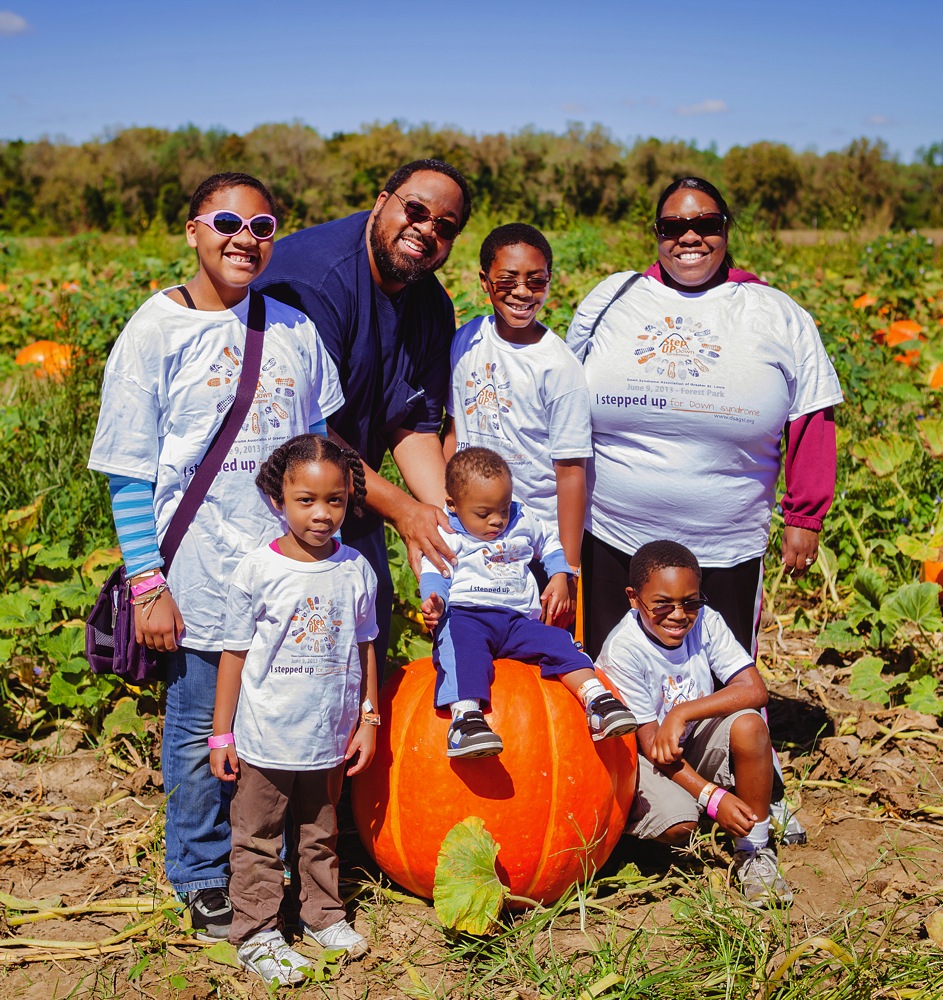 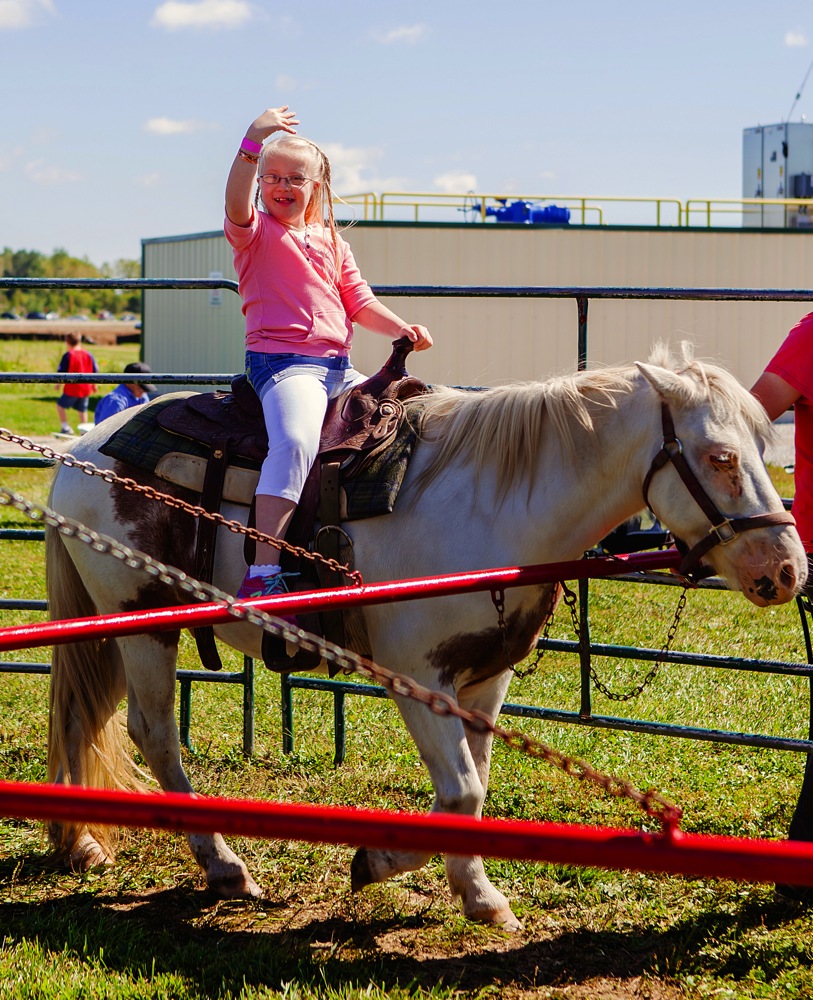 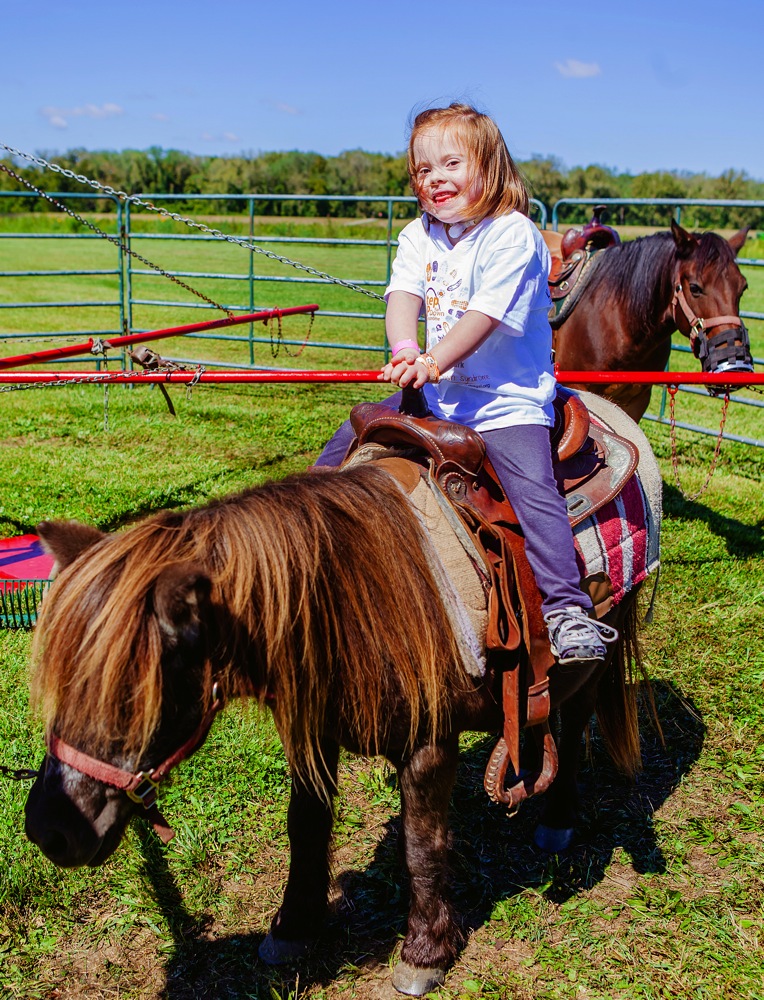 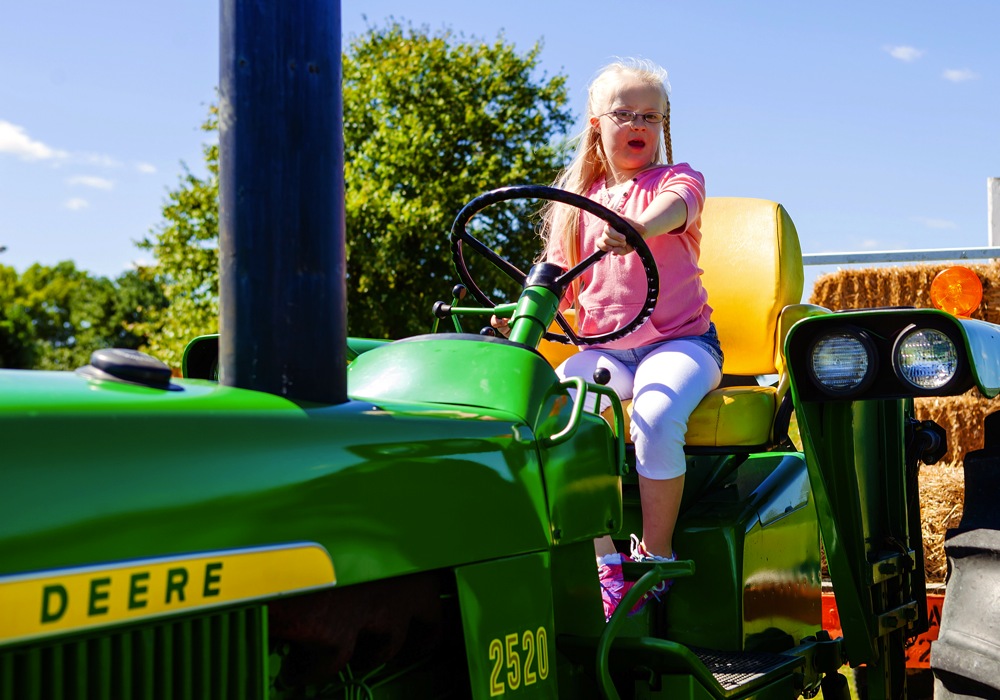 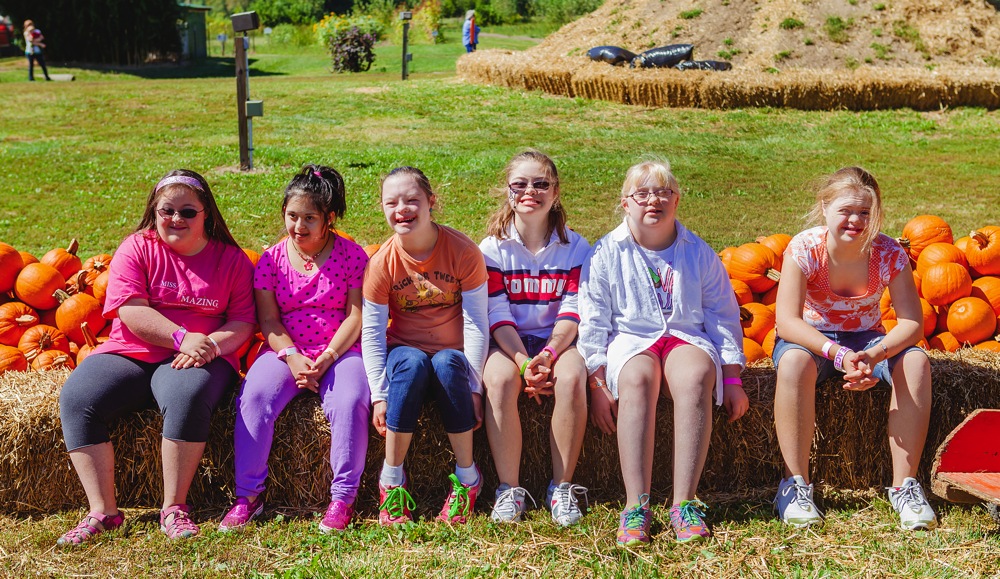 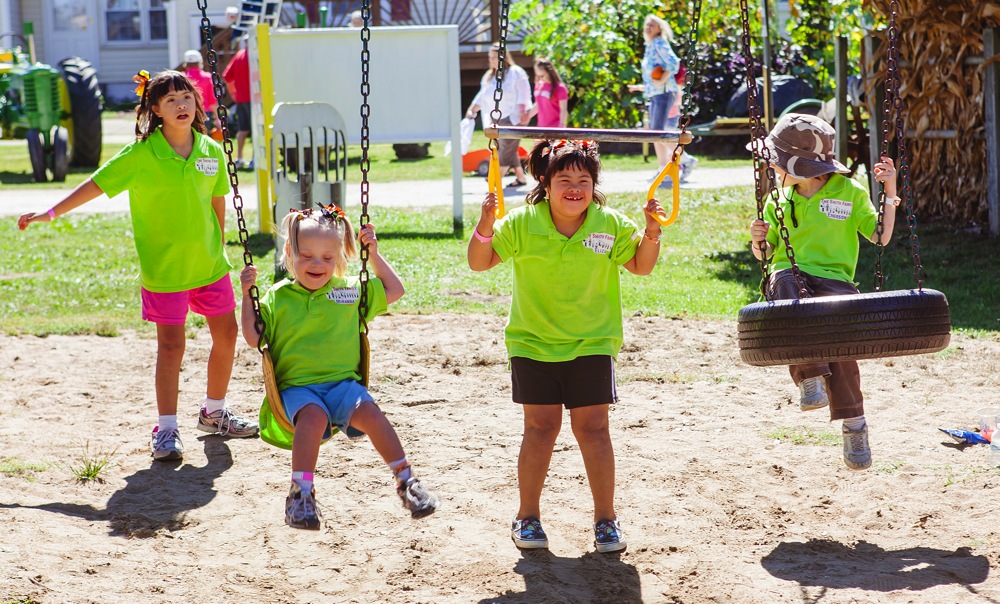 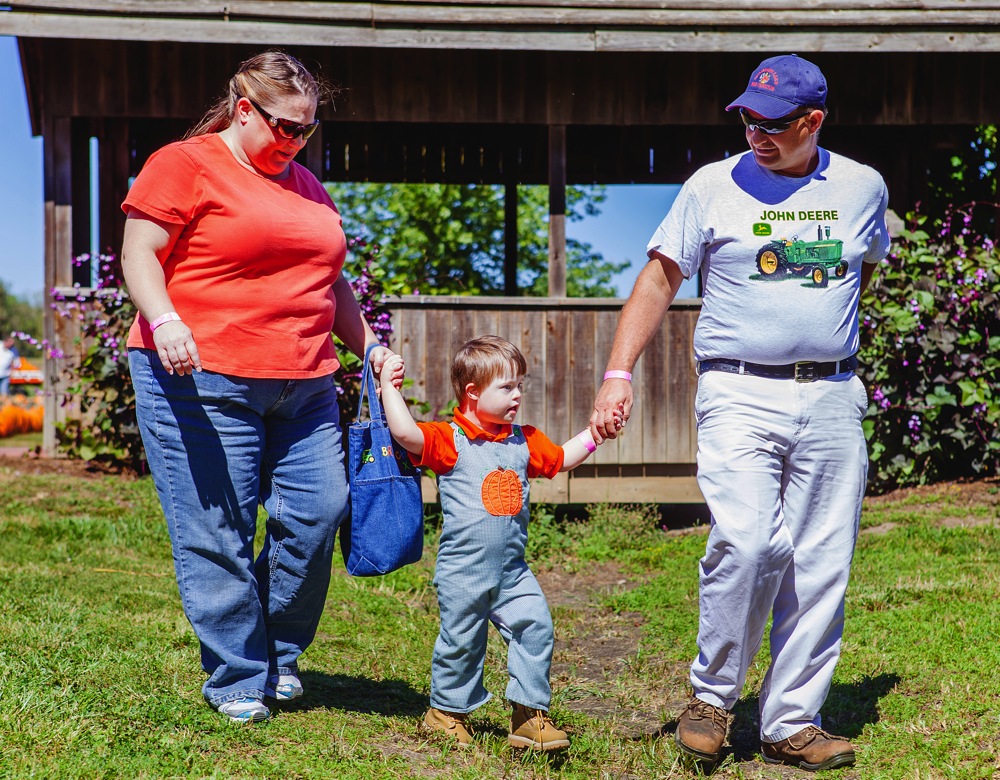 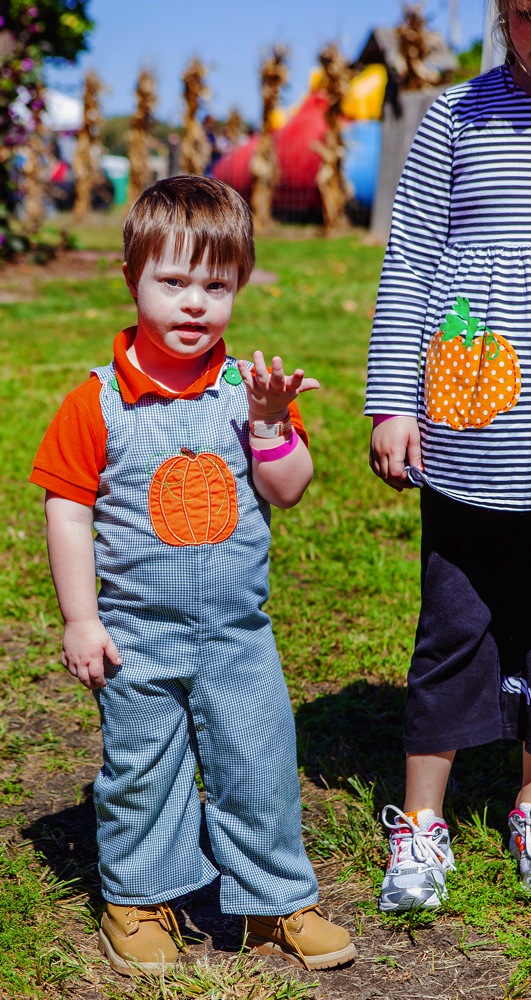 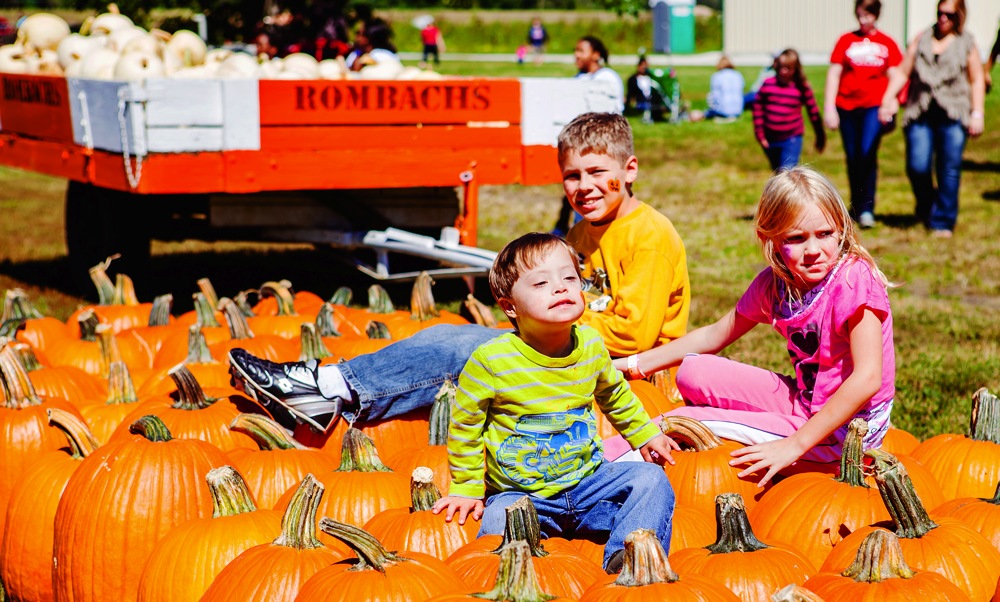 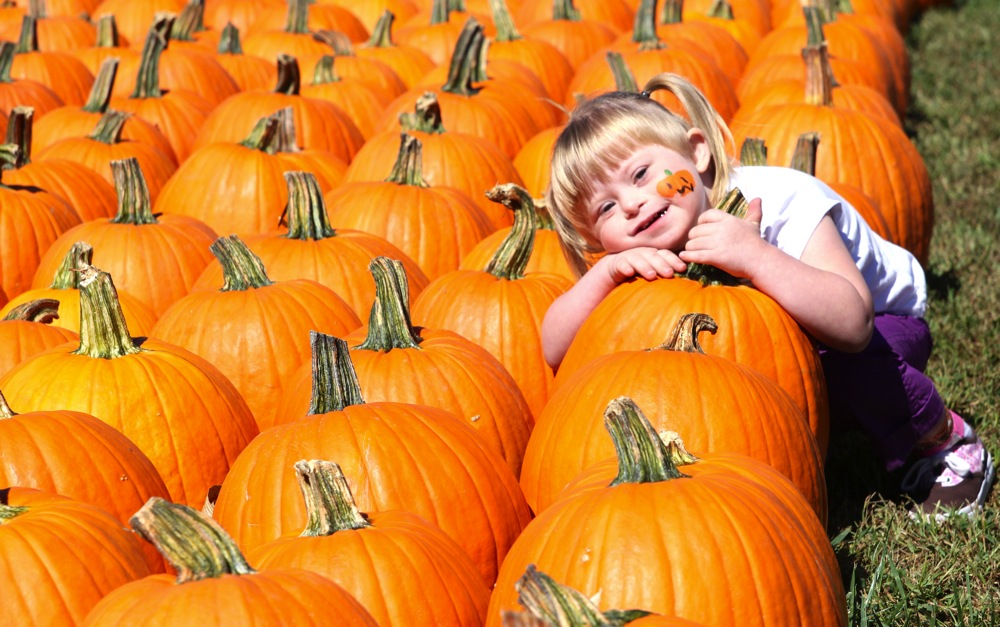 The feeling of fall was in the air. The vibrant colors of orange, red and yellow were all around. The smell of barbeque, popcorn and funnel cake was wafting around enticing you to dig in. The stage was set for a fun new event for people with Down syndrome, age 15 and under and their families. The Pumpkin Palooza Fall Festival was held on Saturday, September 21st, 2013 at Rombachs Farm in Chesterfield, Missouri. The Pujols Family Foundation and Down Syndrome Association of Greater St. Louis partnered together to host this new family event.

As families entered the farm they were directed to a pavilion designated specifically for the families attending the event. The pavilion was decorated with straw bales, pumpkins and gourds and filled with tables for the families to sit at to enjoy their lunch. Bandana’s BBQ smoked pork and turkey was on the menu for the day. As the families made their way through the line they also got to pick their favorite barbeque sauce as well as chips and cookies.

As the families finished their lunch, the almost 500 people in attendance ventured out to explore the pumpkin patch. In addition to the thousands of pumpkins that were lined up and arranged in fun fall scenes, there was a wide variety of other activities available. The face painting tent was a popular destination. That was obvious as kids with snakes, spiders, candy corn and kitty cat whiskers were seen running around the farm. There were inflatable dragons and haunted houses for the kids to release some energy. Rombach’s signature wooden fort and maze were also available for all to enjoy. A variety of animals were also on display at the farm. Pony rides and hay rides were available for those that were interested.

Families came from all over the greater St. Louis area. Whether they travelled from near or far, they were able to connect with other families and form new friendships. For many families, this was one of their first events. Pumpkin Palooza offered the opportunity for families to enjoy traditional fall activities while making memories that will last a lifetime.  All of the smiles and thanks that we received from those in attendance just confirmed what we had already suspected…Pumpkin Palooza was a triumph. One that will need to be repeated again next year.

We would like to extend a special thank you to the following partners that made this special day a success: Down Syndrome Association of Greater St. Louis, Rombachs Farm, Bandana’s BBQ, Carl Lund, Seelen Photography and all of our wonderful volunteers.