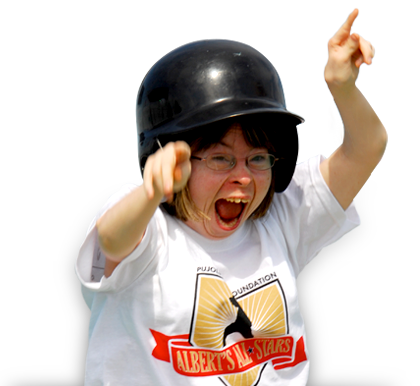 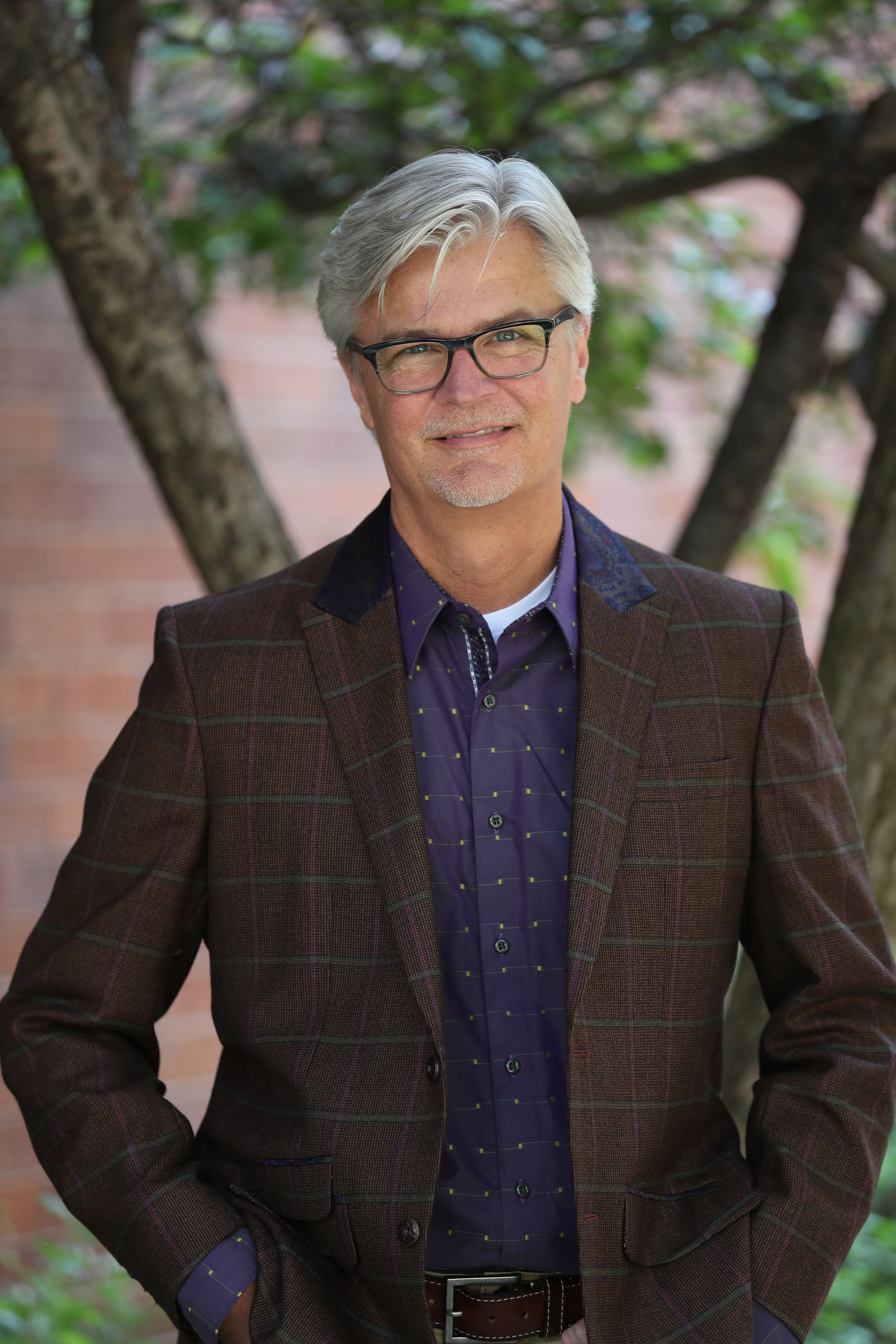 Todd Perry grew-up in a rural community just outside Nashville, Tennessee. He attended college in Clarksville, Tennessee, where he graduated in 1985 from Austin Peay State University.

Todd’s career has spanned several different positions in marketing, design and product development for companies such as Brunswick, Murray Ohio Manufacturing, Roadmaster Corporation and even Mercury Records in London.

Among Todd’s many corporate accomplishments: directing the design and development team for Roadmaster Corporation, named during his tenure as one of Fortune Magazine’s 100 fastest growing companies.

Most recently, Todd was vice president of market development for Cardinal Brands in St. Louis, before helping to launch the Pujols Family Foundation as Executive Director in 2005.

Before joining the Pujols Family Foundation, Todd was active as a volunteer for a number of non-profit organizations, including The Bridge Teen Center, and served as a committee member for Christian Family Day, an annual promotion held in conjunction with the St. Louis Cardinals.

“Todd is a man of many talents,” Deidre Pujols says. “ A lot of people do not realize he is an amazing fine artist. His design and marketing background really shines through in his presentations and video work, on top of his management responsibilities for the Foundation.”

When asked about his role with the Pujols Family Foundation, Todd says, “It all comes down to Albert and Deidre’s vision for ‘Faith, Family and Others’. I see my role as a conduit to channel the love and compassion they have for people in need.”

“One person at a time, one family at a time, we are making a significant difference in the lives of so many deserving people.”

“The question I get most often is how and why we started the Foundation,” Perry says. “Over time, I have shortened the long one-hour story to simply: God had a plan and we were obedient to it.”

Todd lives with his wife in St. Louis County.