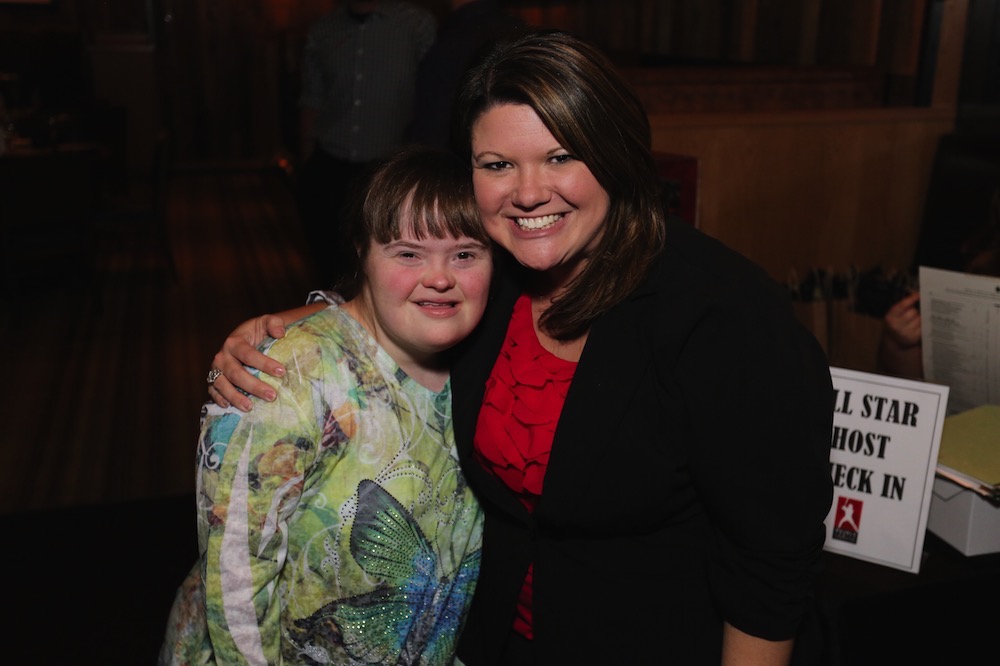 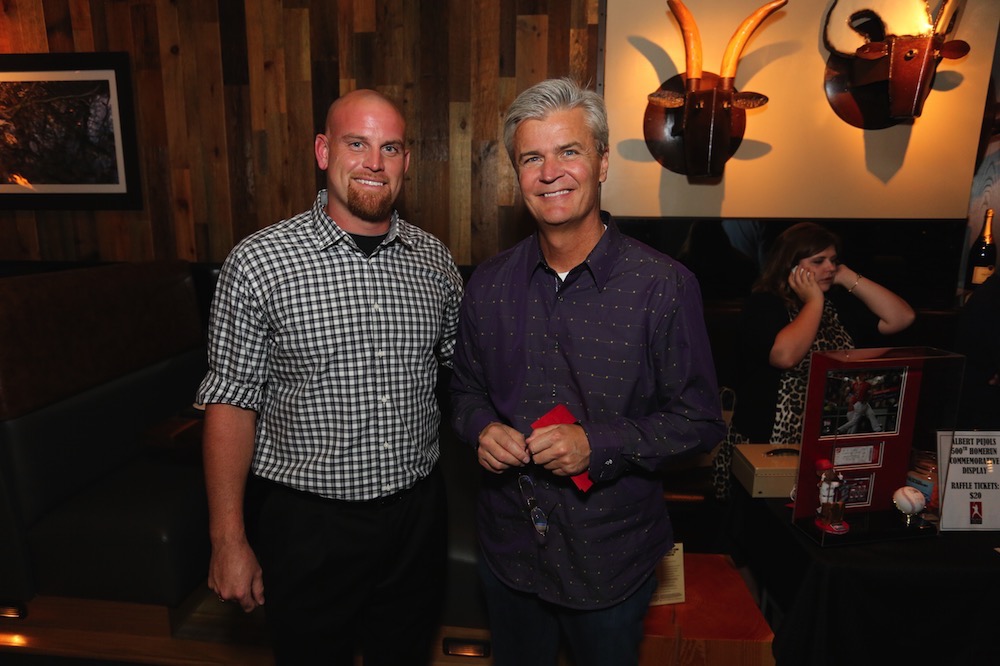 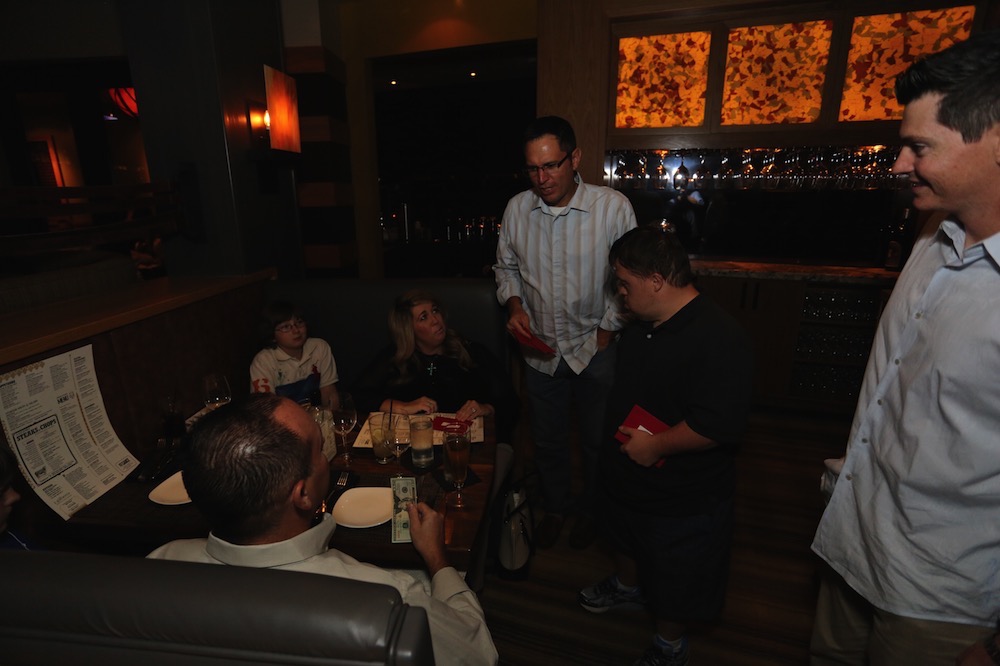 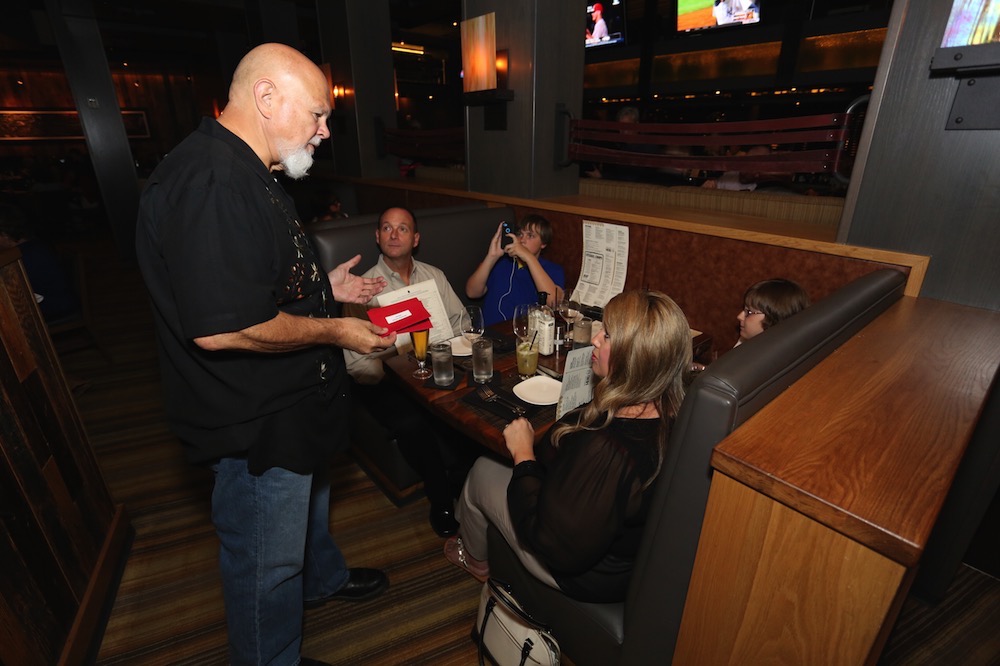 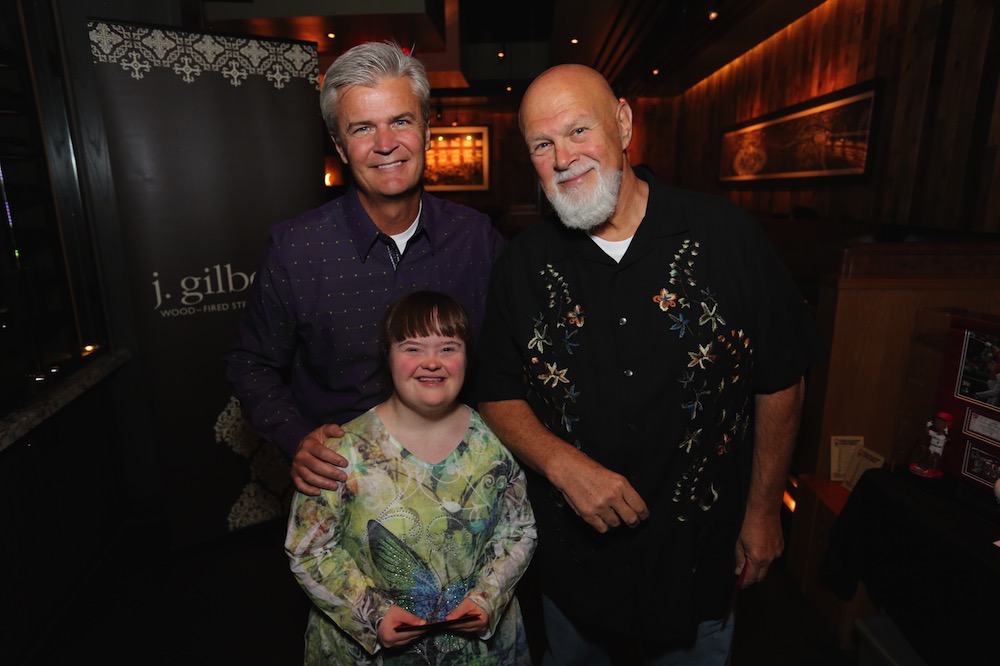 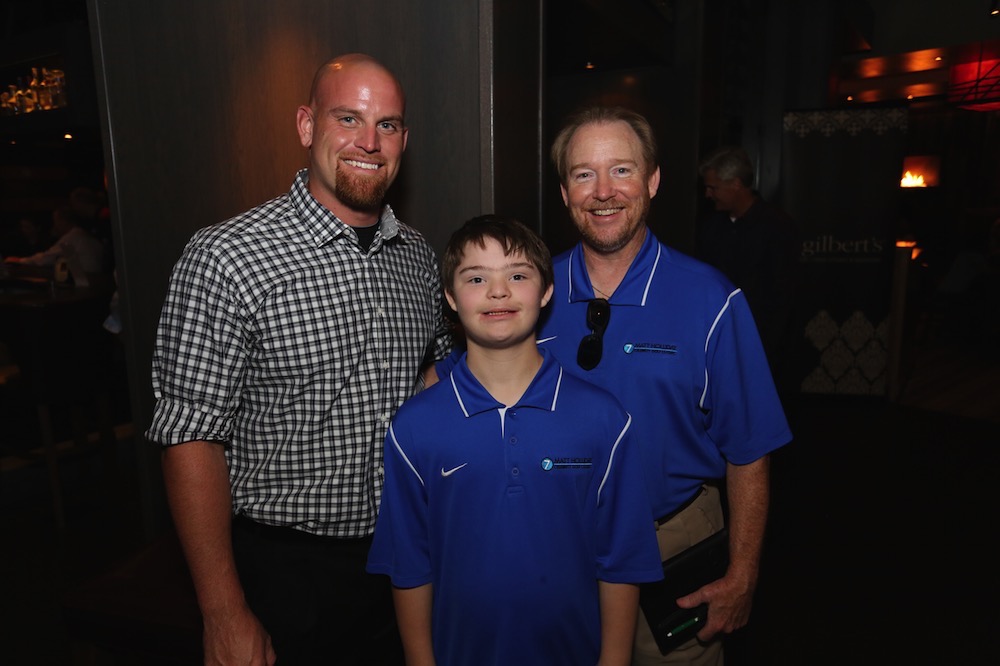 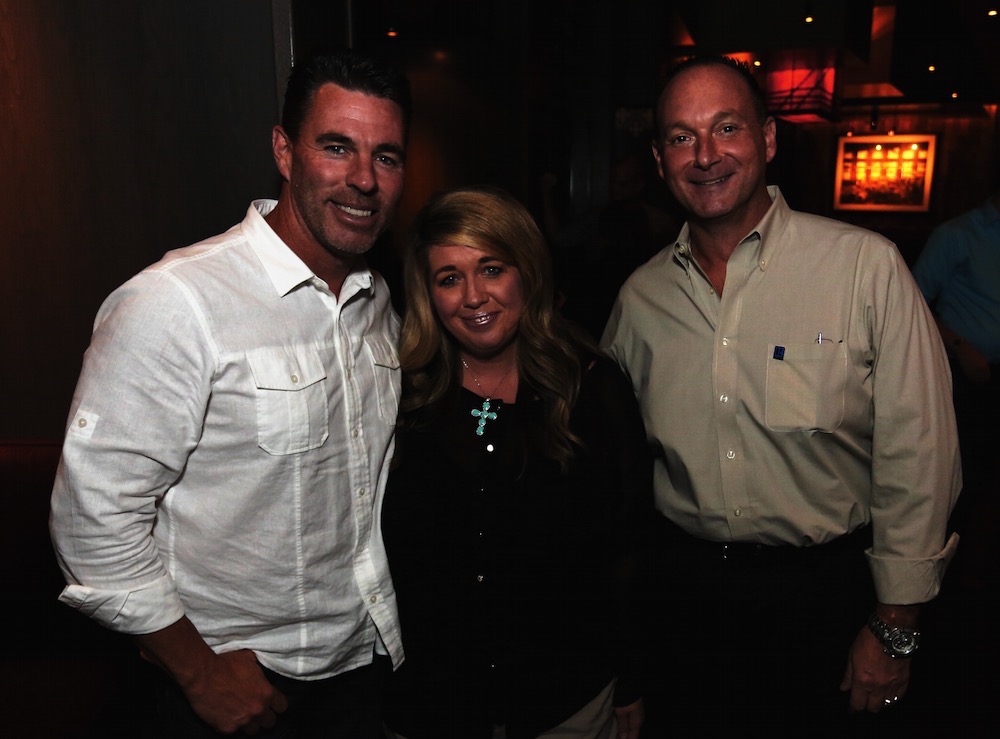 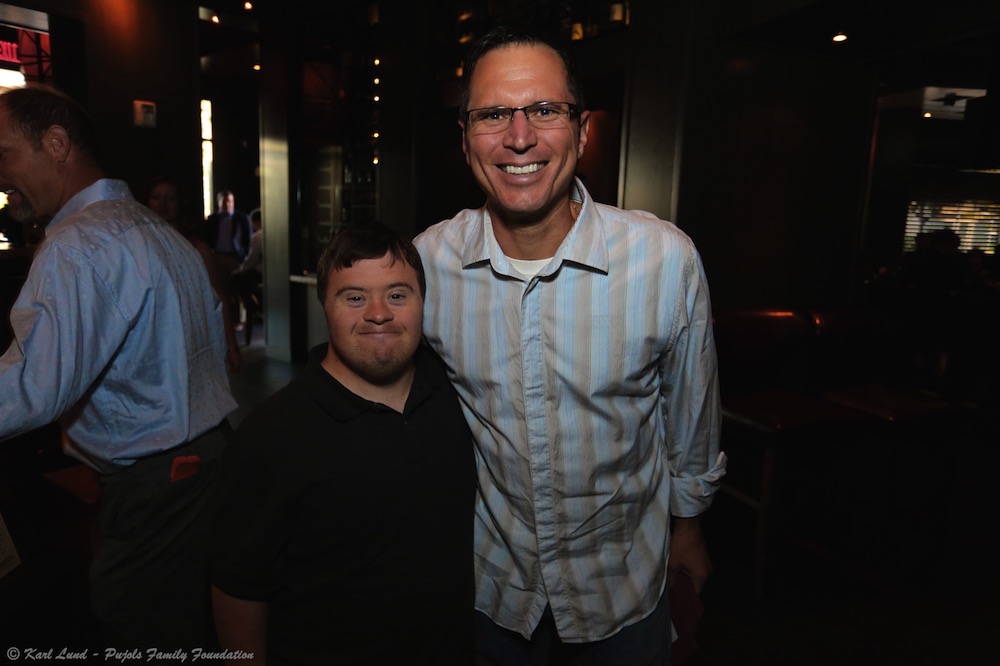 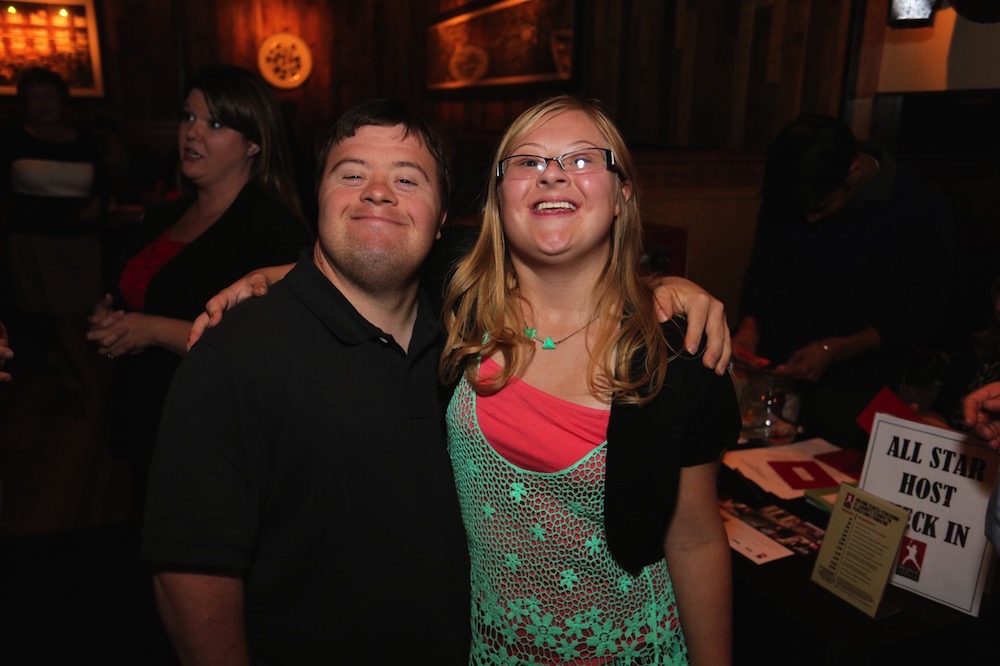 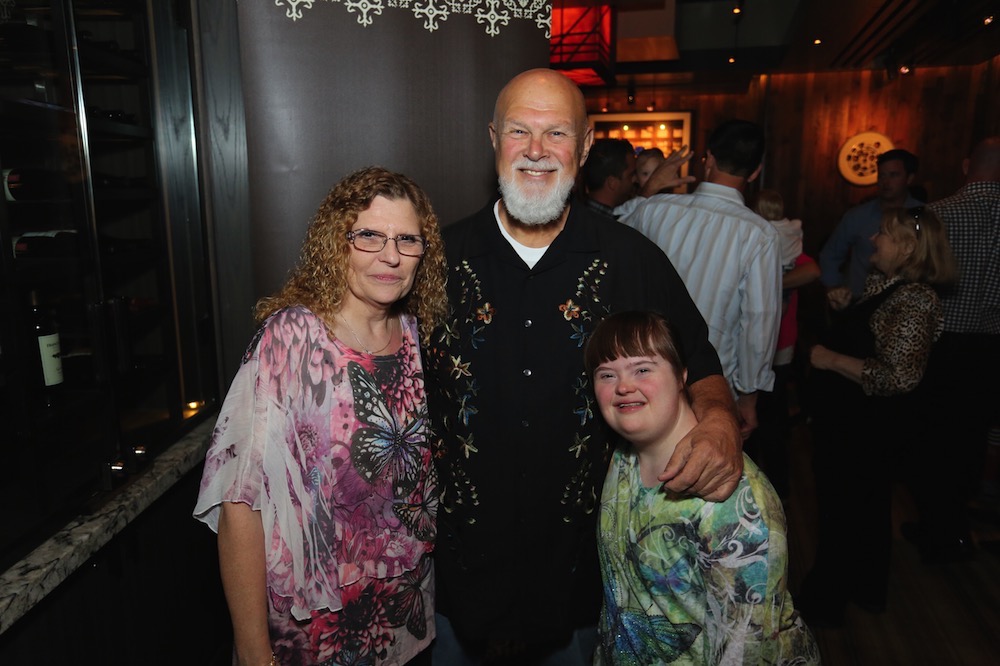 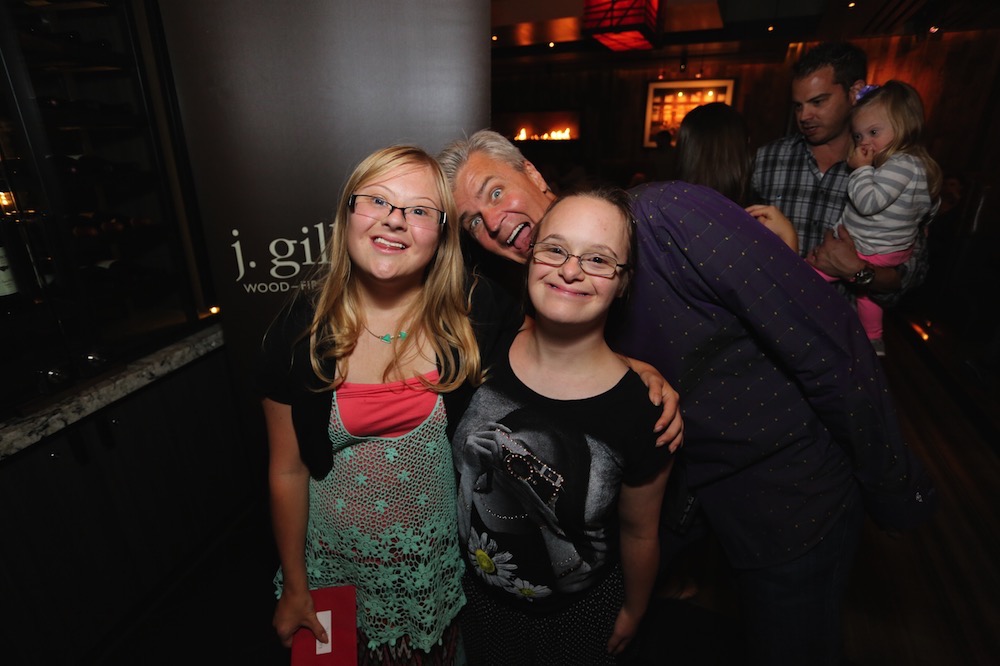 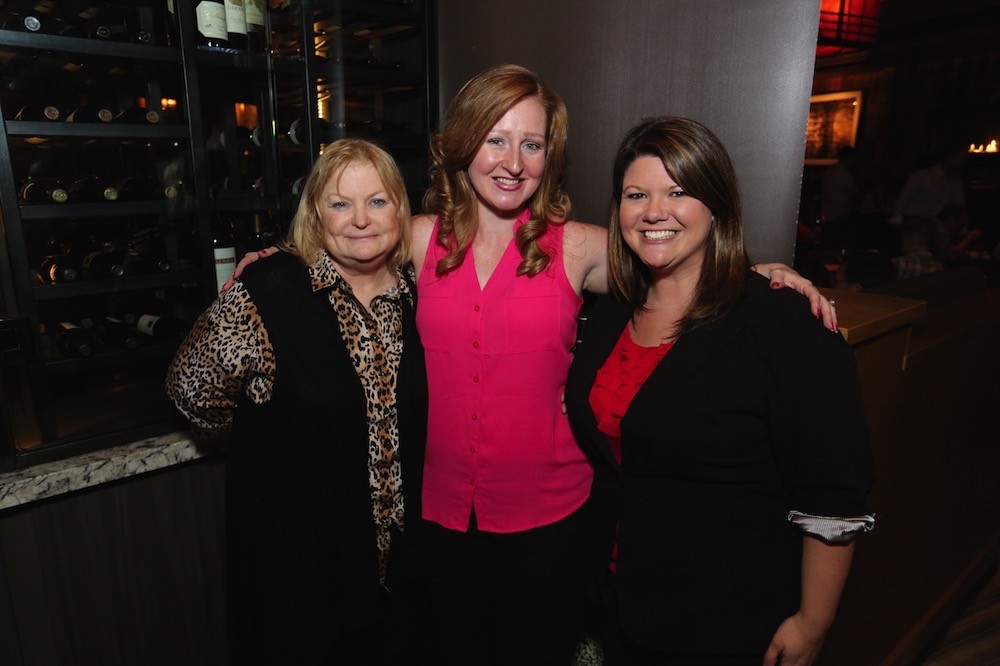 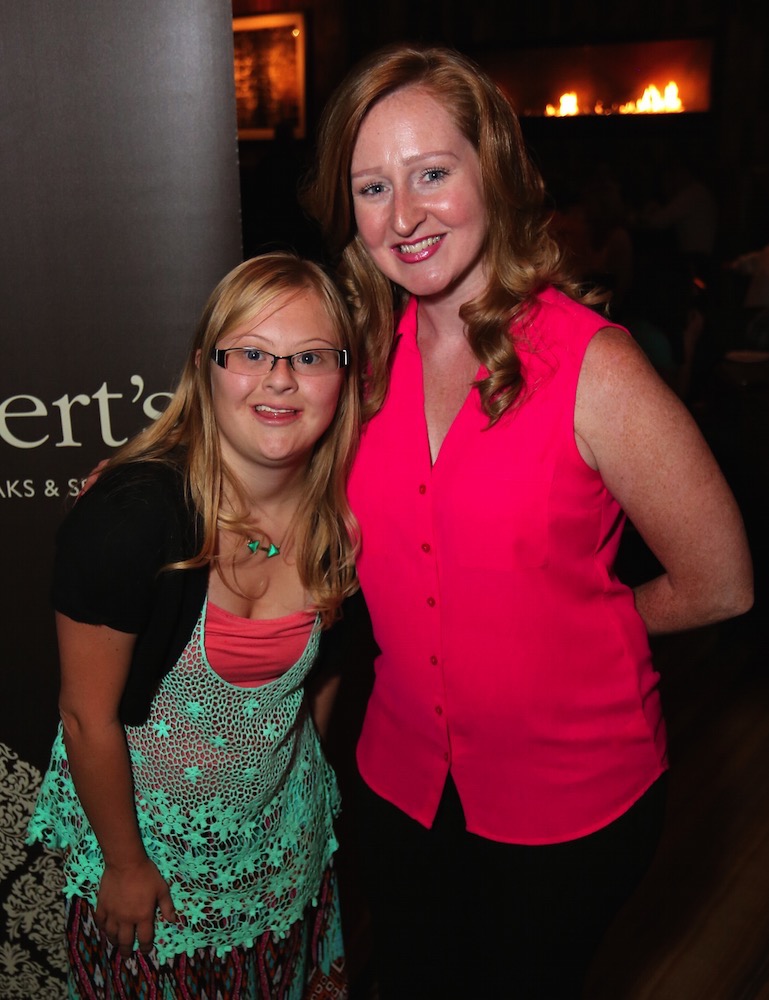 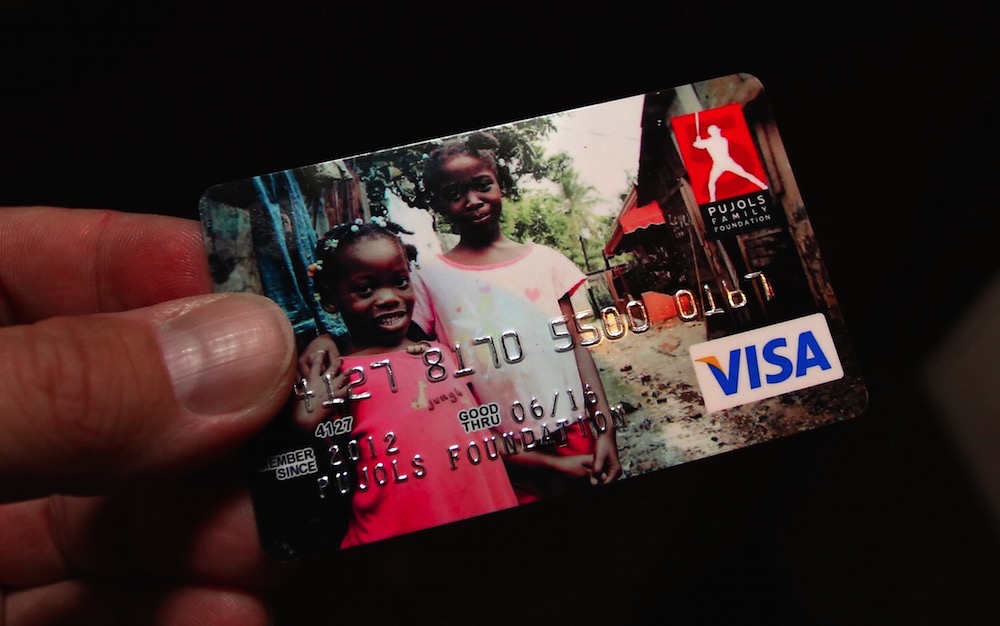 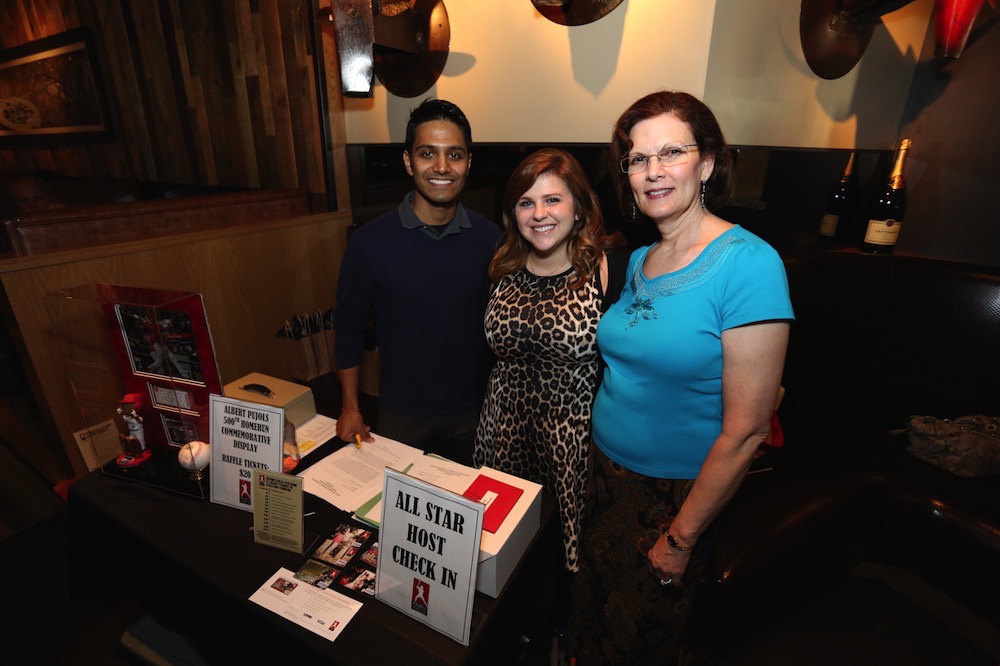 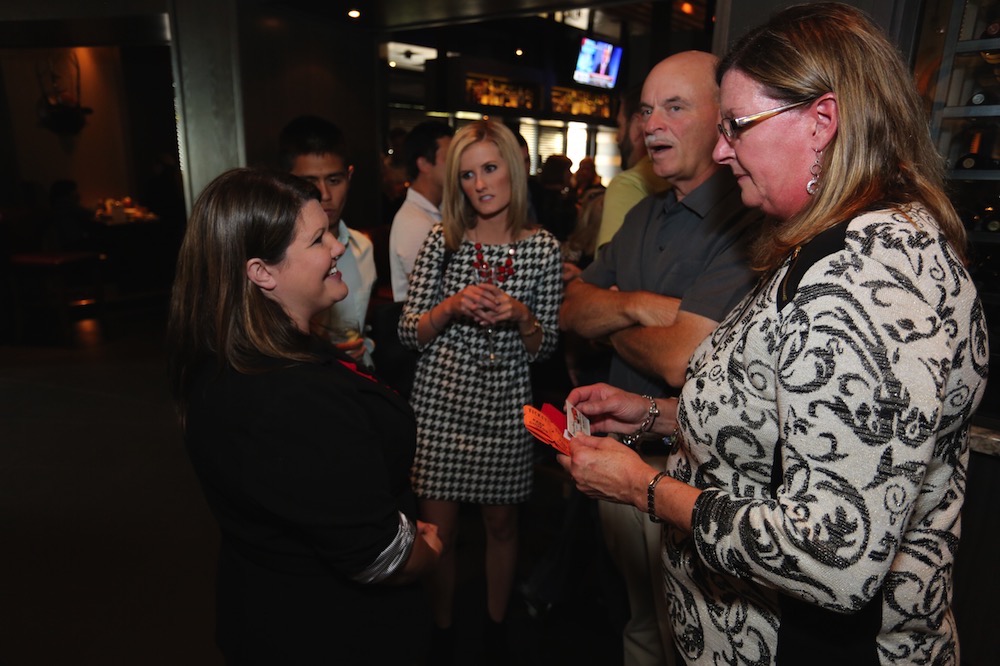 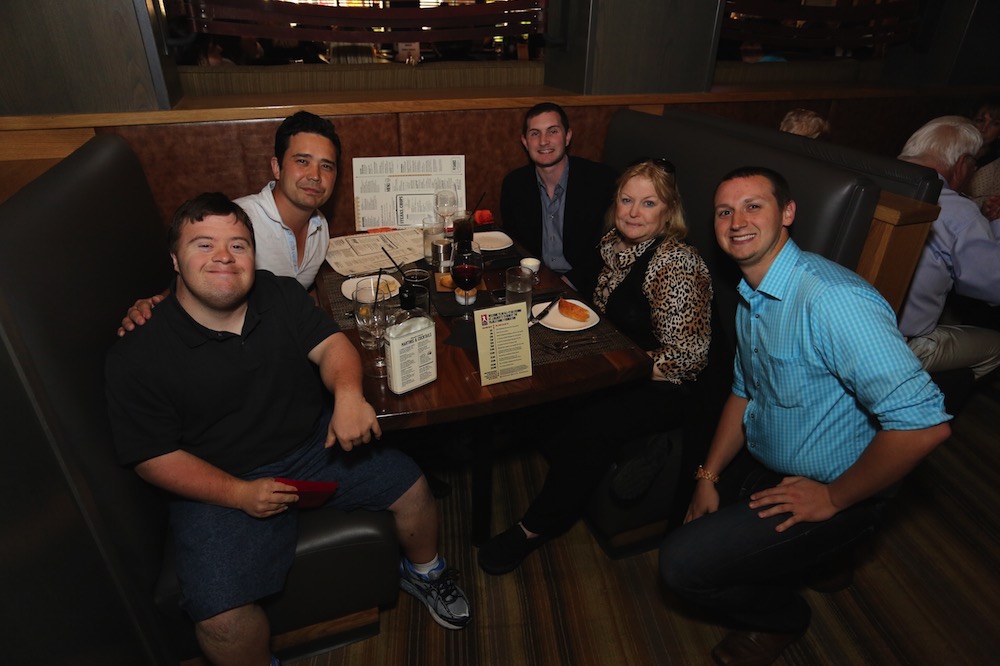 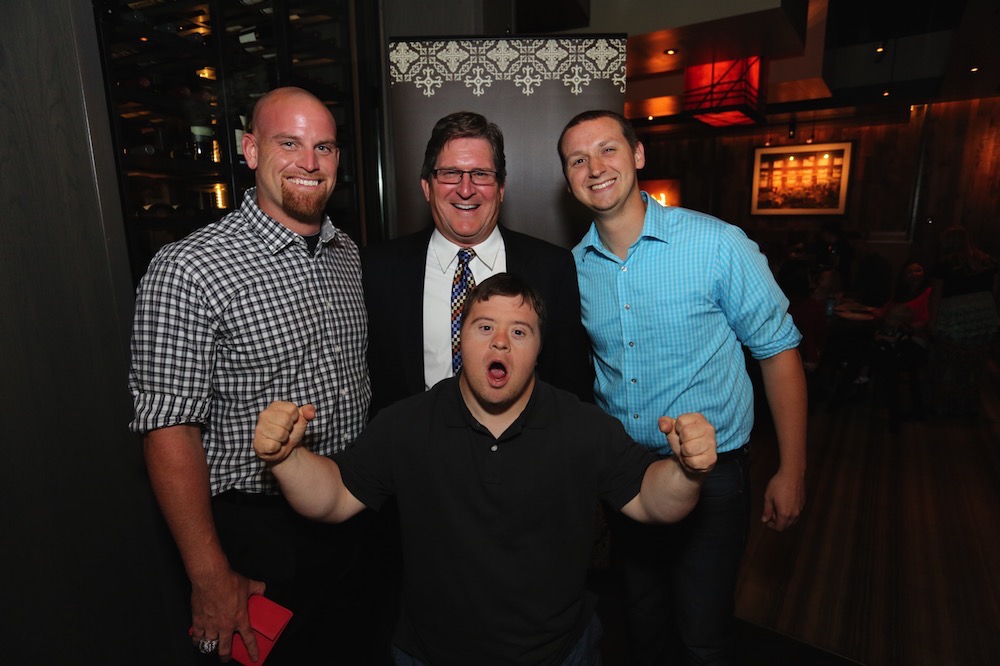 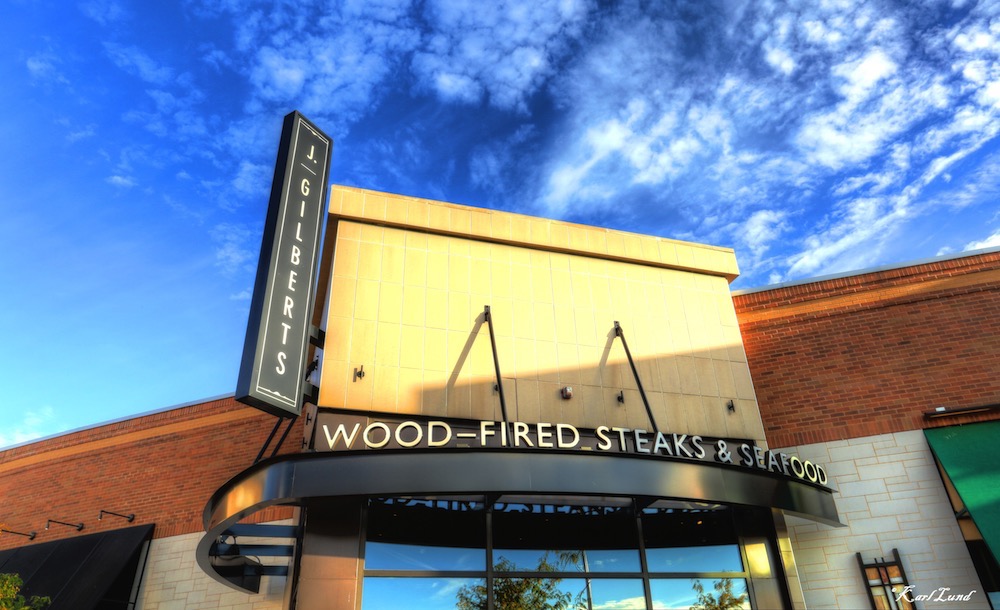 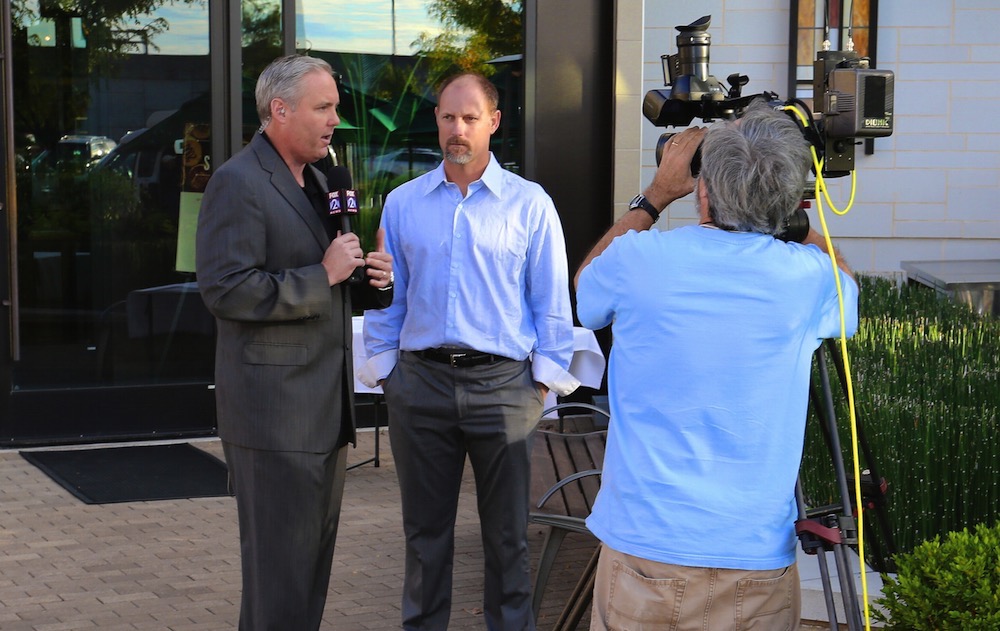 On Tuesday, September 23rd, 2014, J. Gilbert’s Wood Fire Steaks and Seafood restaurant in St. Louis hosted the first ever All Star Evening to benefit the Pujols Family Foundation. The goal of the All Star Evening was to create awareness and help support ongoing opportunities for individuals with Down syndrome and extensive humanitarian efforts to the impoverished people of the Dominican Republic. Guests spent the evening enjoying delicious food and wonderful company. The All Star Hosts for the evening included names like former Cardinals, Jim Edmonds, Kyle McClellan, Brad Thompson, Jason Simontacchi, and local community leaders such as Virginia McDowell, CEO of Isle of Capri, Mike Hogan, and Eric Heckman, Owner of Tani Sushi Bistro. The event also received great support from the local media which included Frank Cusumano, Martin Kilcoyne, and Andy Banker among others. Guests were invited to come and mingle with these local celebrities as they raised money for a great cause. However, the big stars of the night were the young adults with Down syndrome that also served as hosts. They greeted every table with a smile and made a lasting impression on all who attended.