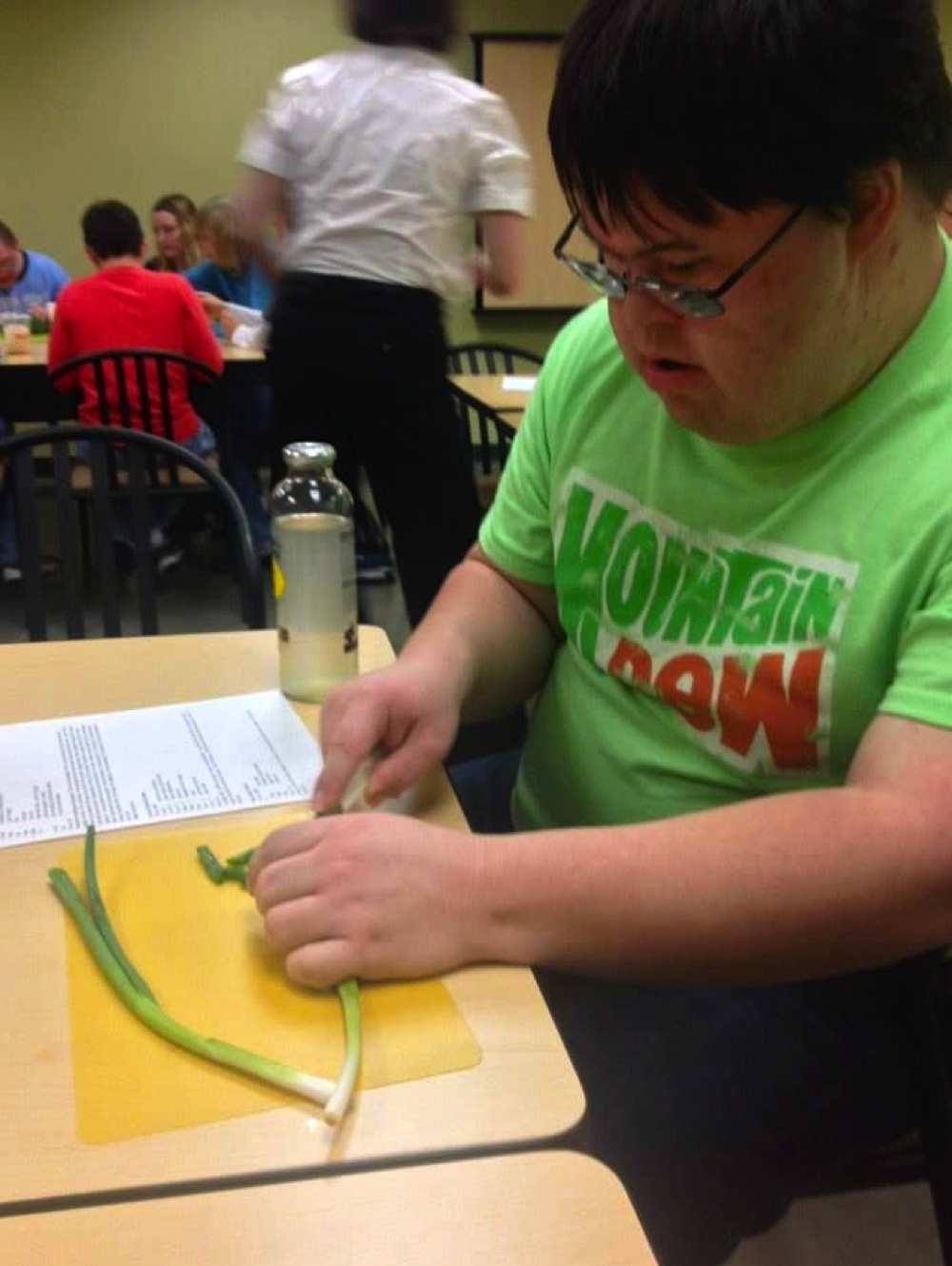 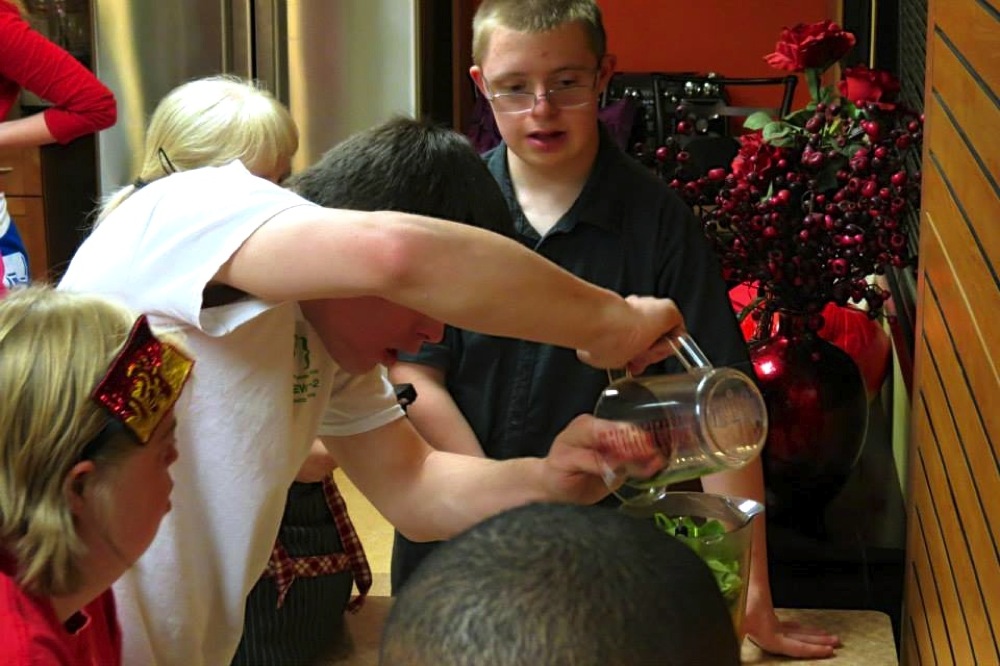 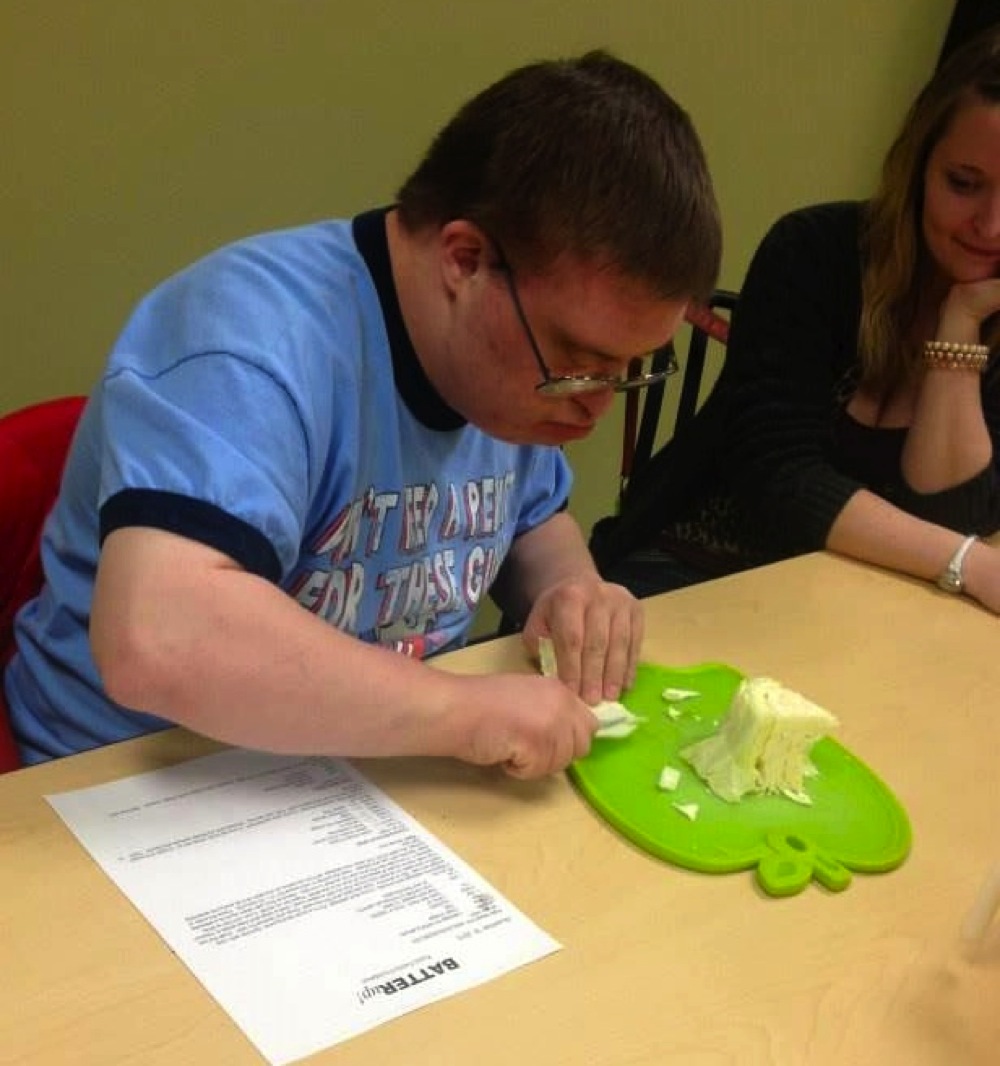 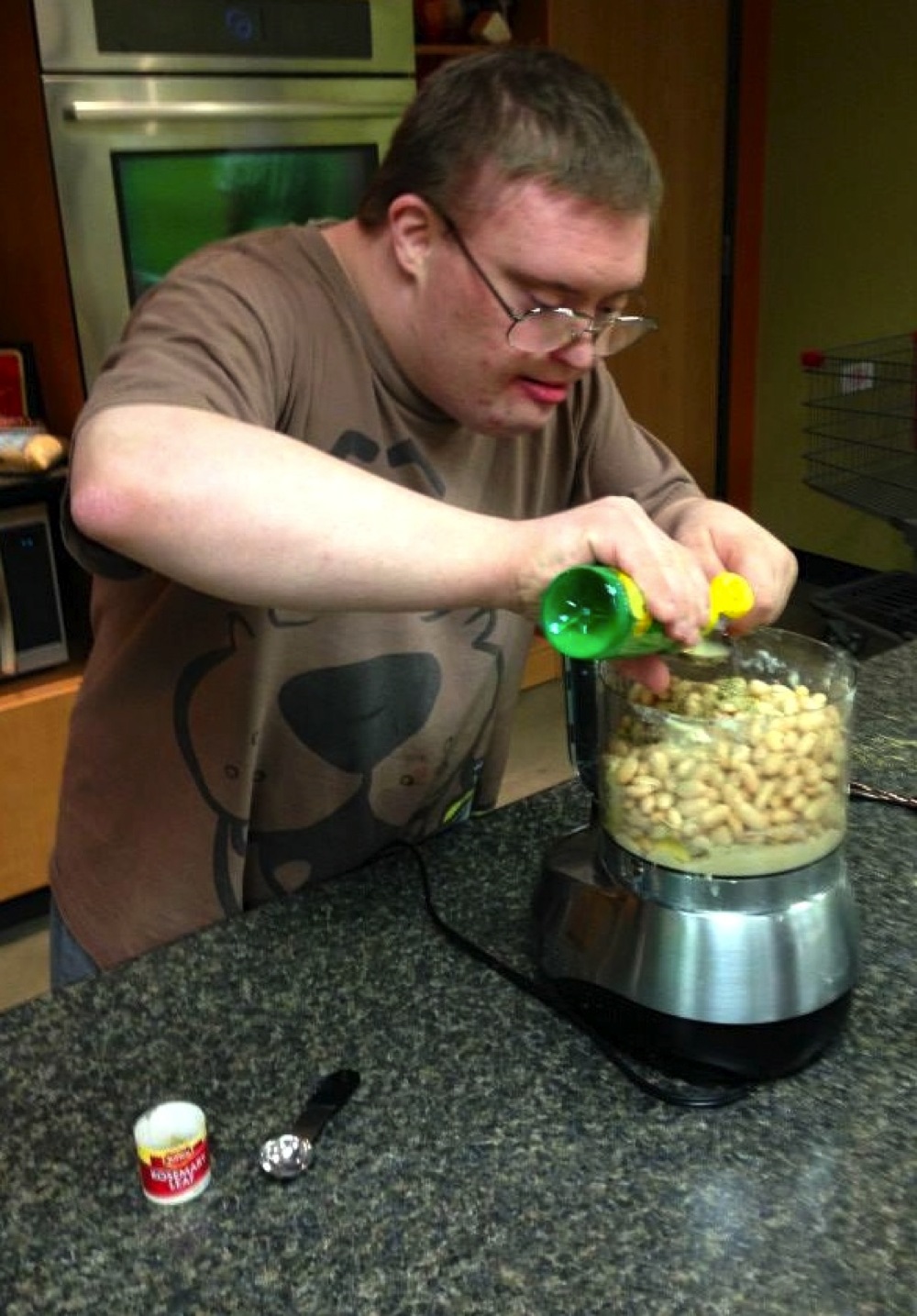 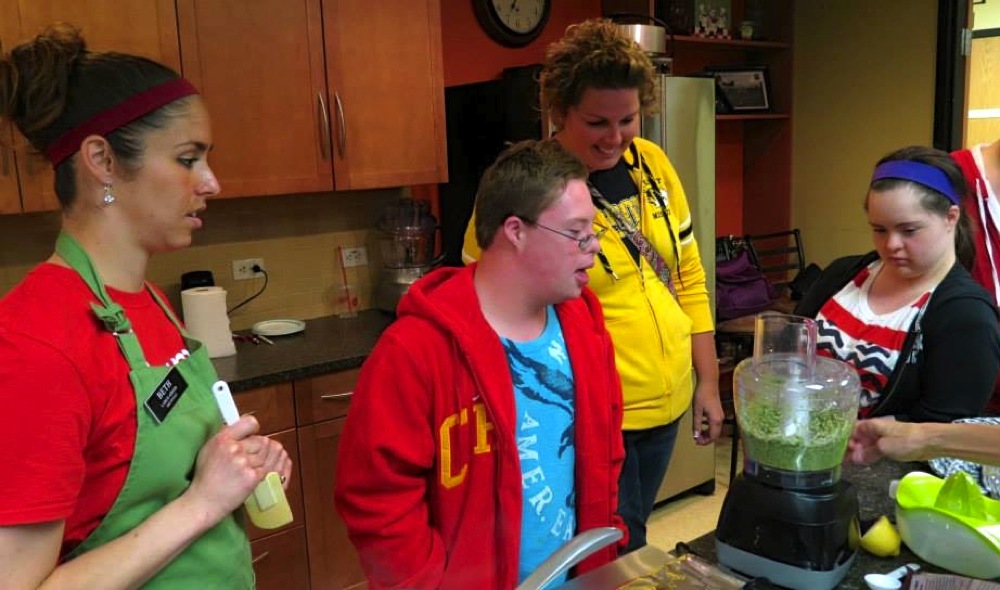 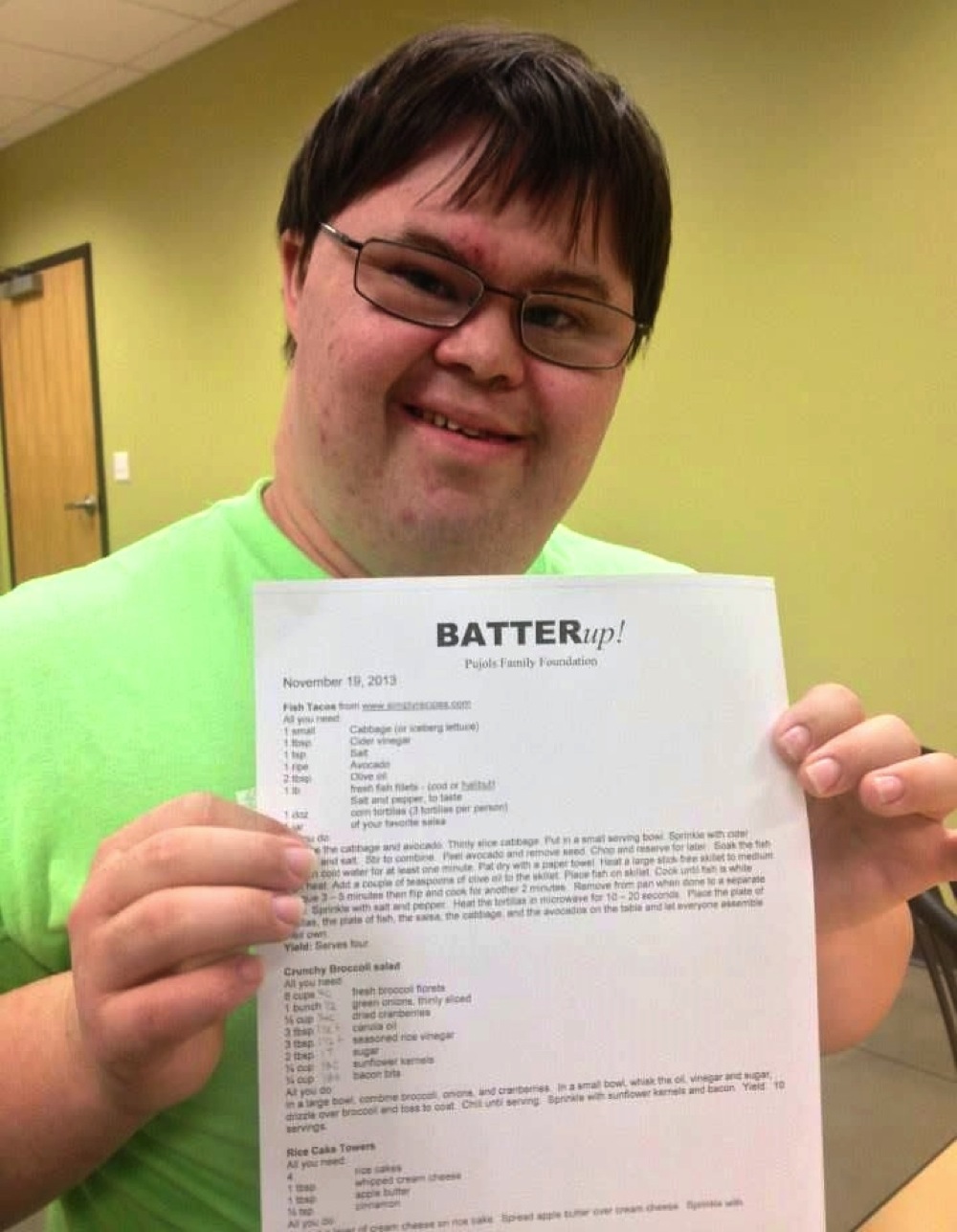 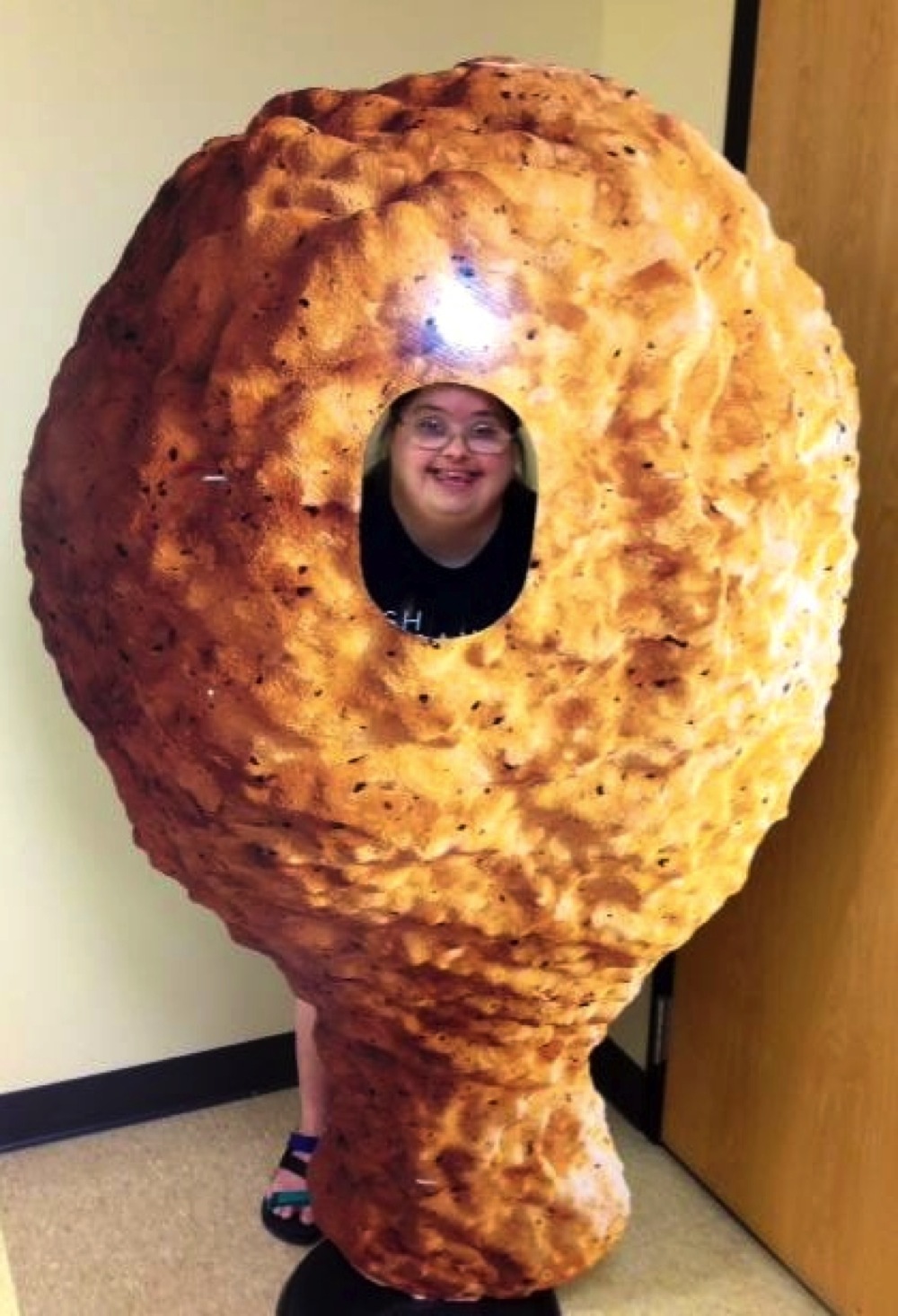 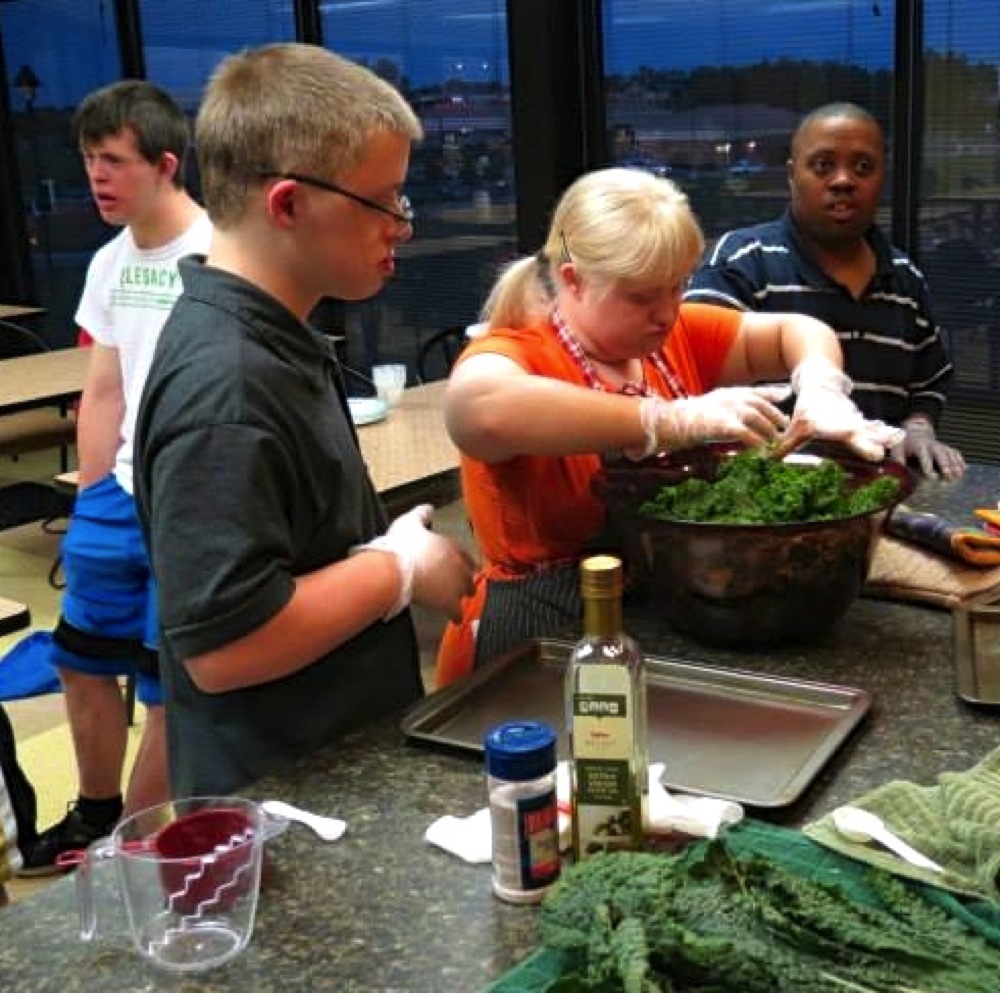 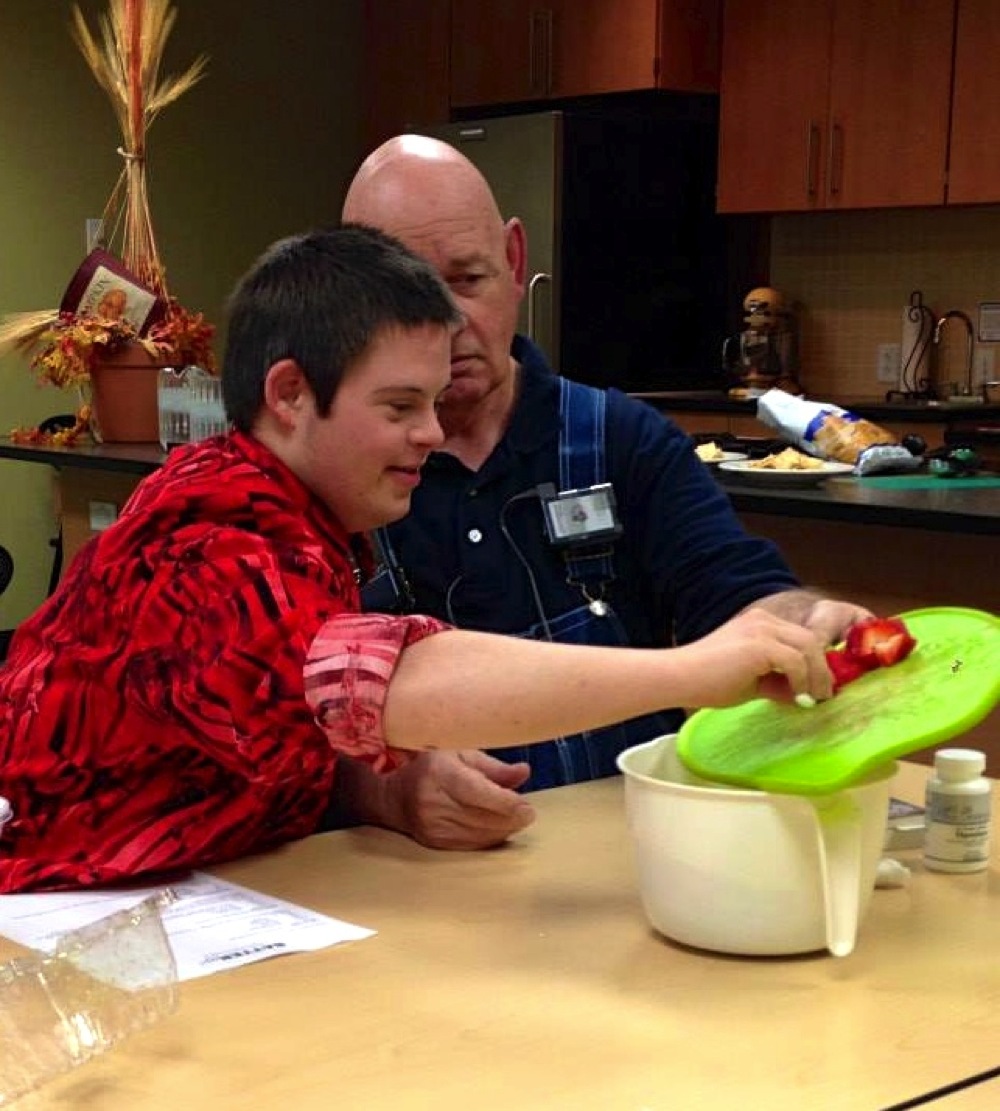 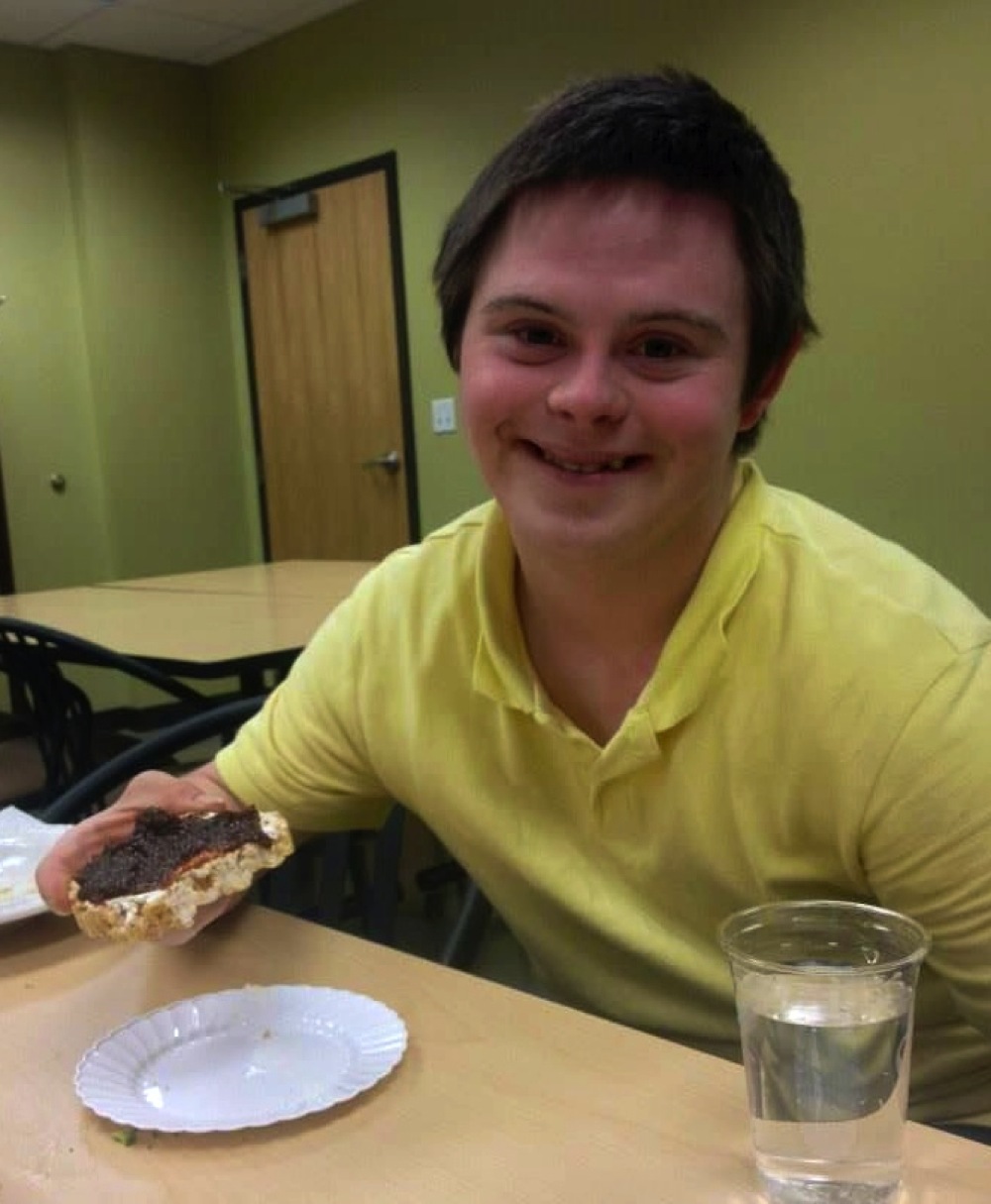 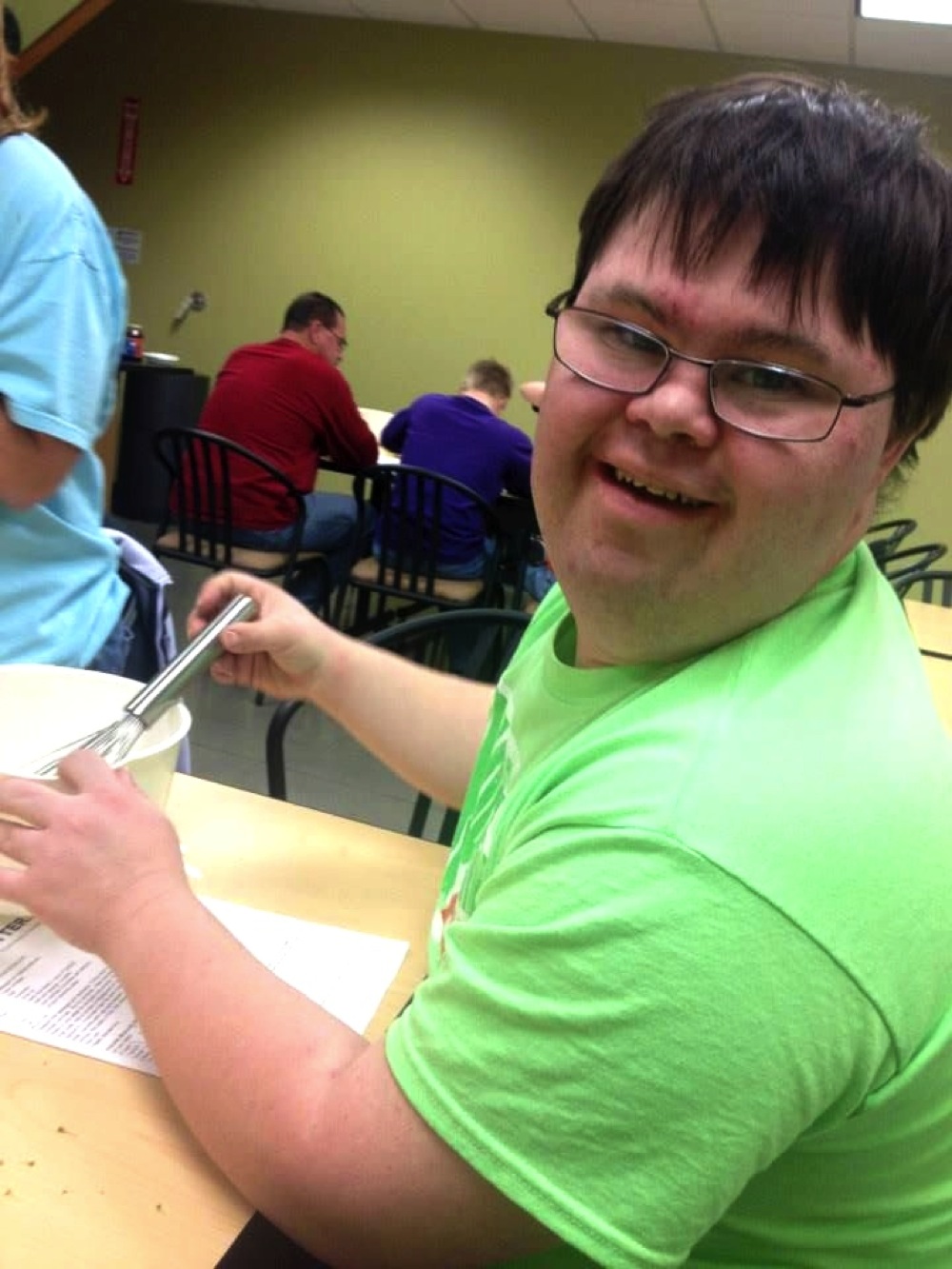 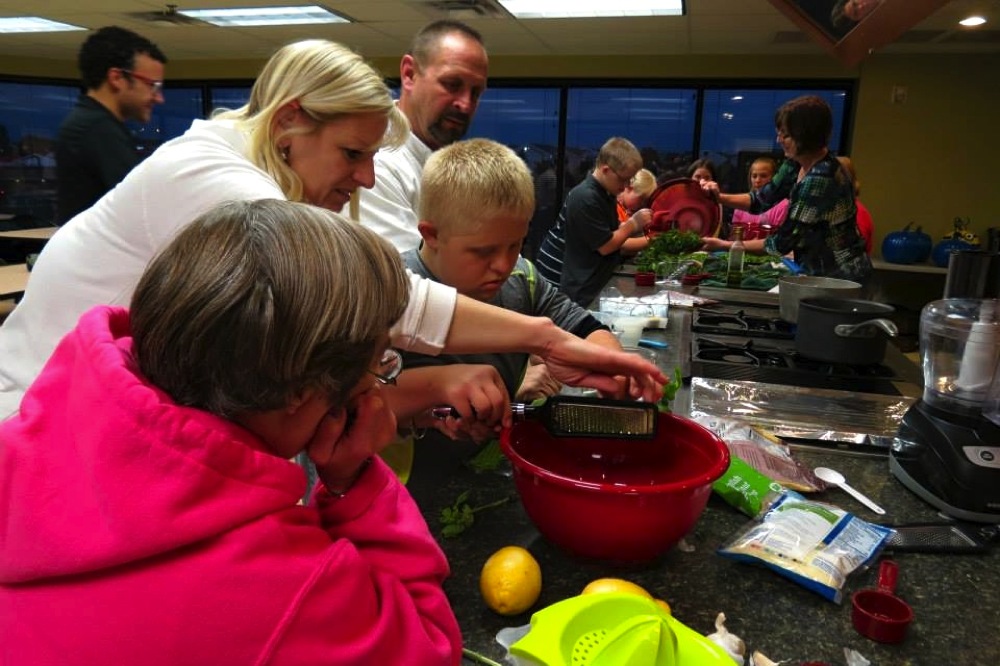 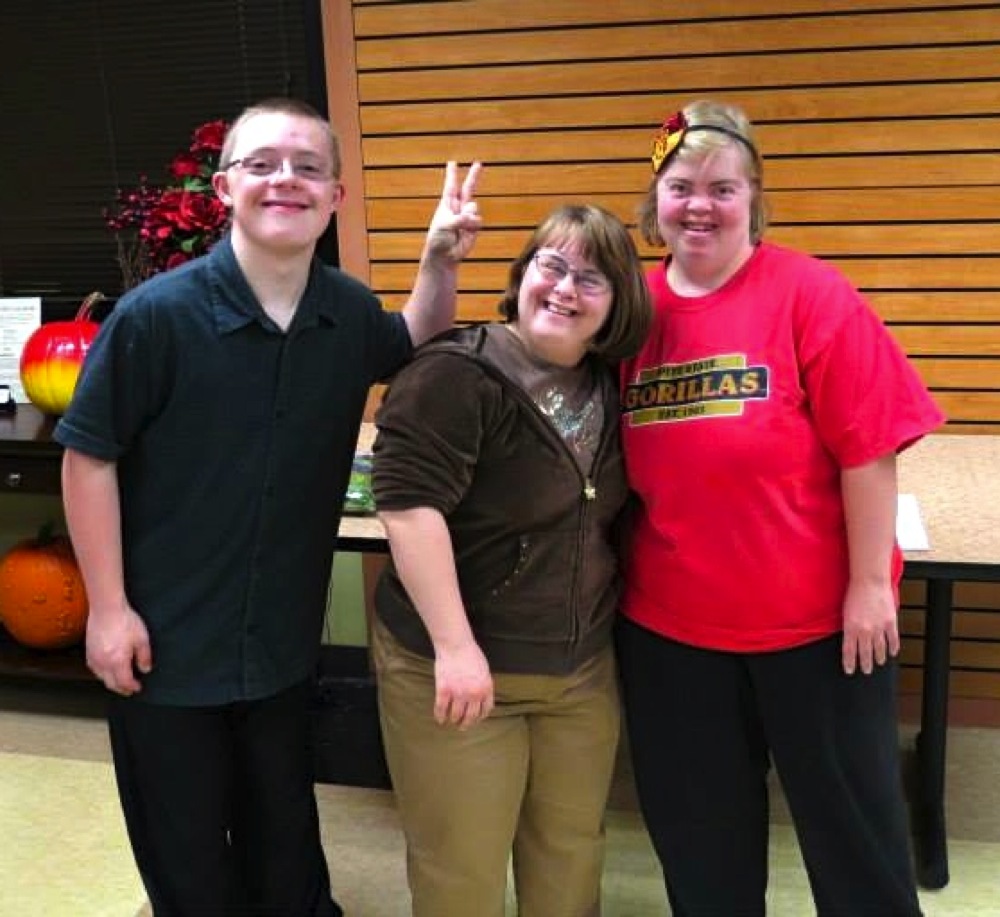 By: Down Syndrome of Kansas City

Teens and adults with Down syndrome in Kansas City were excited to step up to the plate for another round of Batter Up Cooking Classes this fall. The Pujols Family Foundation partnered with the Down Syndrome Guild of Greater Kansas City and two Hy-Vee grocery stores to host another series of twelves cooking classes in two locations in 2013. Participants enjoyed learning more about kitchen safety and food preparation in a fun and supportive environment. They learned to make healthy snacks and meals and some participants even reported trying new foods. Each class was nearly filled to capacity and instructors tailored healthy menus and offered minimal support to promote independence and confidence.

Parent and participant feedback reflects the importance of these classes being offered:

“Renae at the Liberty Hy-Vee was outstanding! The classes were very well attended and excellently run. Jesse, my son, LOVED the classes and loves cooking. He learned some healthier options for eating and we met a bunch of really nice people, too. These classes were fantastic and I hope we get the opportunity to participate in the future.”

“The class was an excellent learning experience for our daughter, Michaela, as she prepares to get an apartment of her own. It’s fantastic for teaching recipes that they can cook on their own (or with little assistance) and it emphasizes healthy options, which is a constant concern for our population.”

“Daniel came home and 2 weeks later after having made the purple cow shakes he made them on his own at home. I wasn’t home and when his dad asked him where he learned to do that he pointed to the name on the grape juice can and said Hyvee.”

The Down Syndrome Guild is grateful for our partnership with PFF and we love offering Batter Up! Cooking Classes to our members!