Onstage in the Off-Season: An Evening with Albert Pujols and Friends 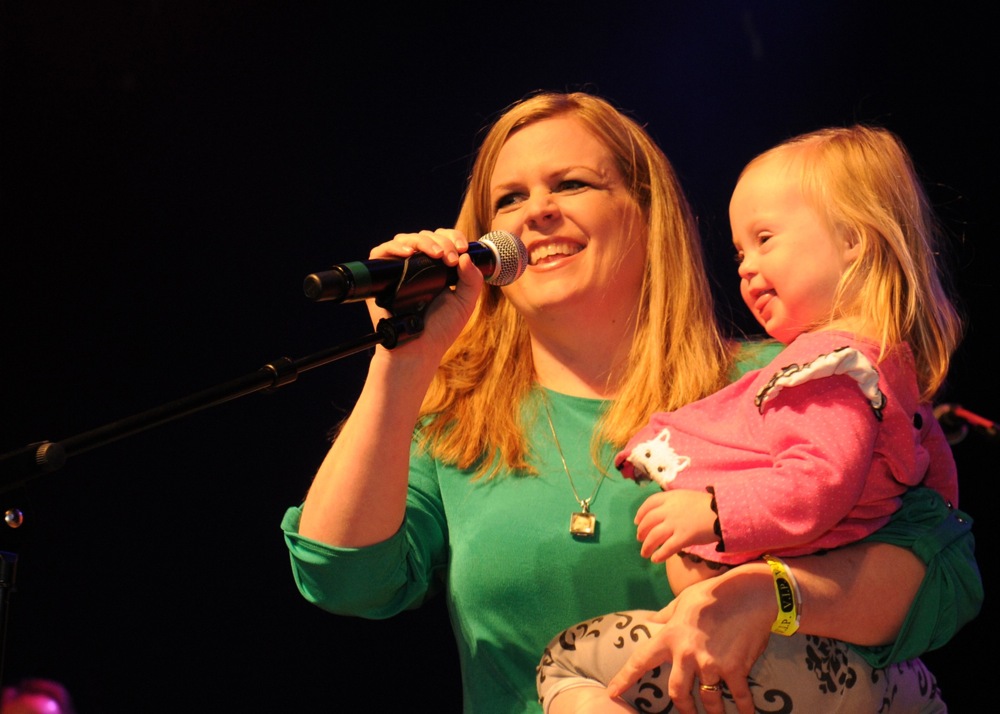 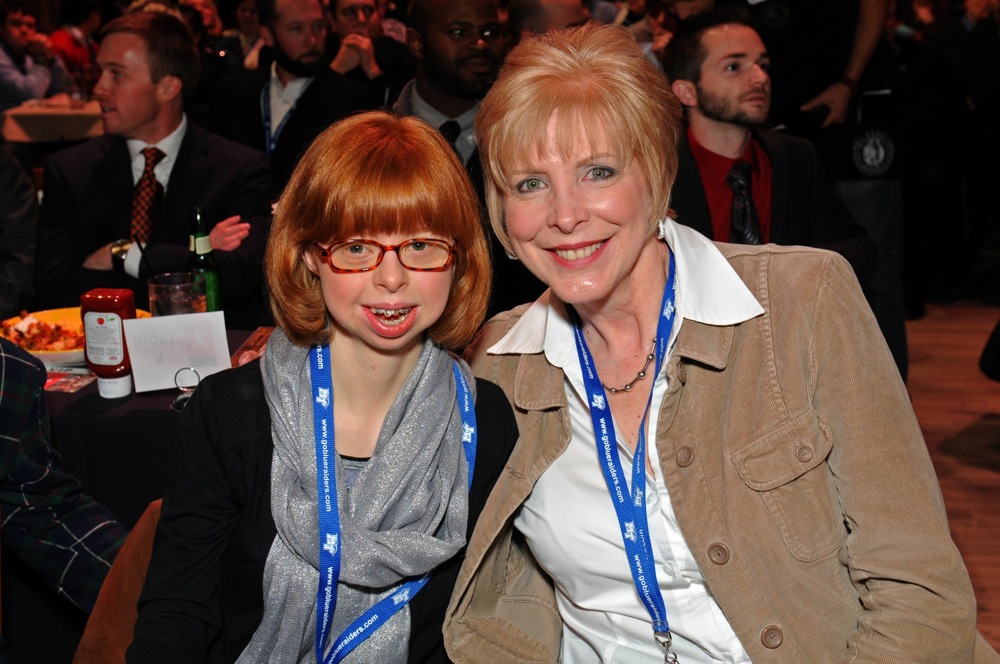 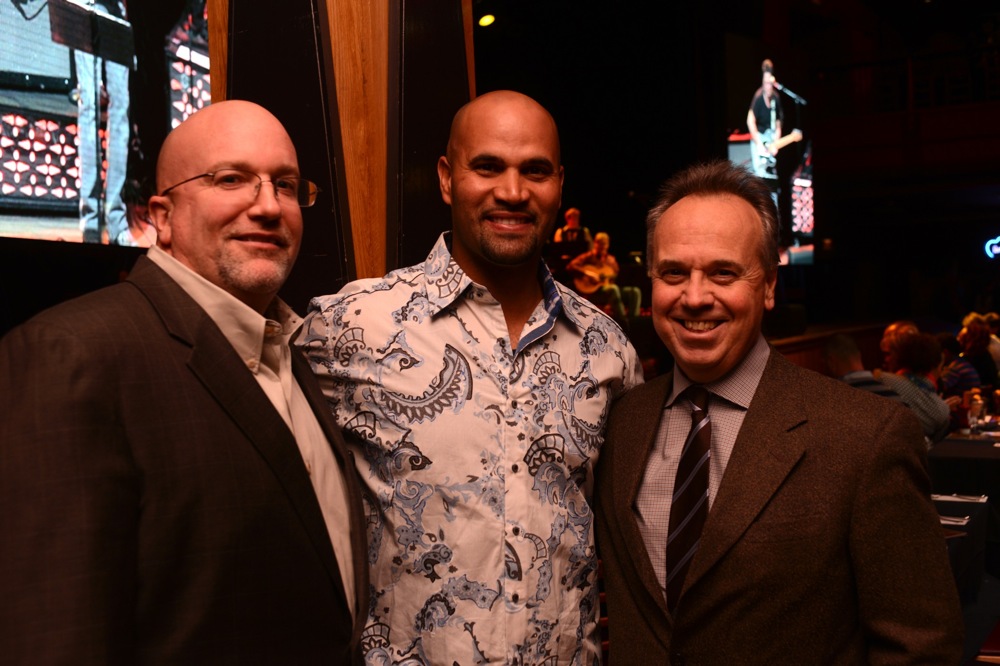 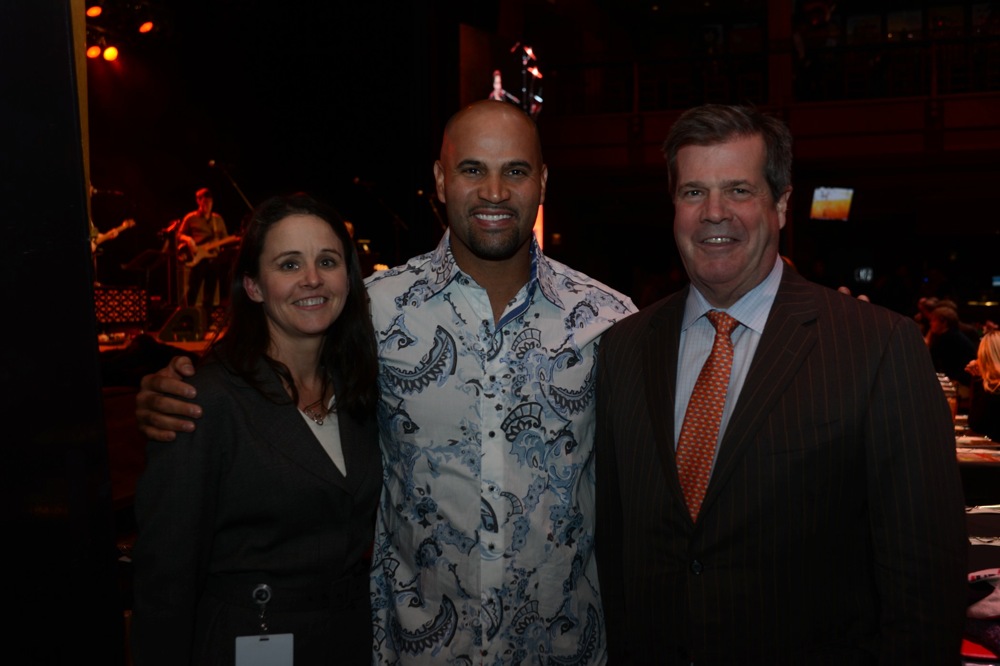 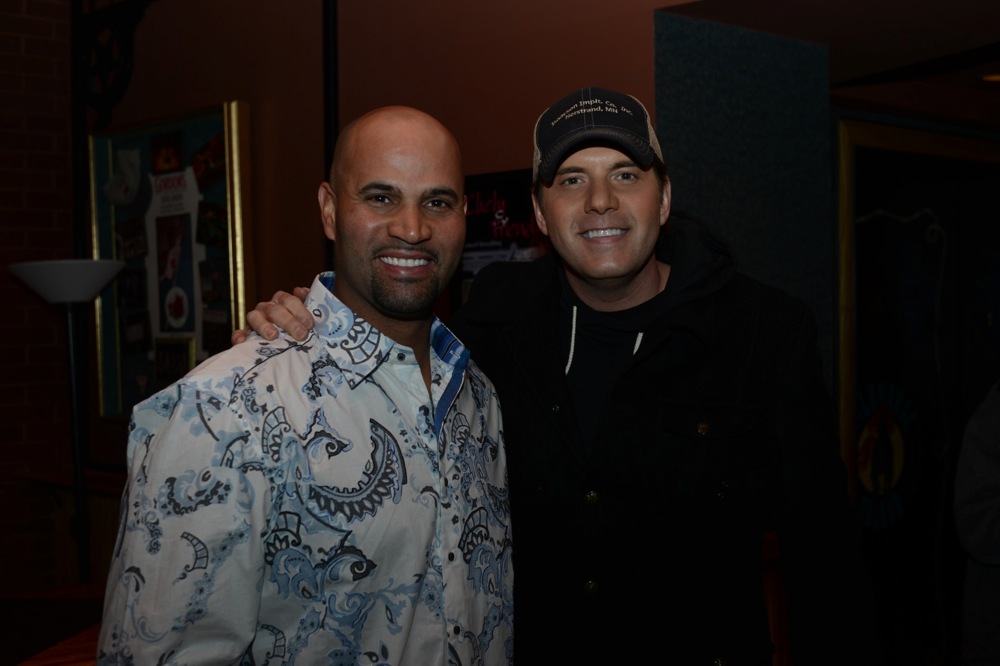 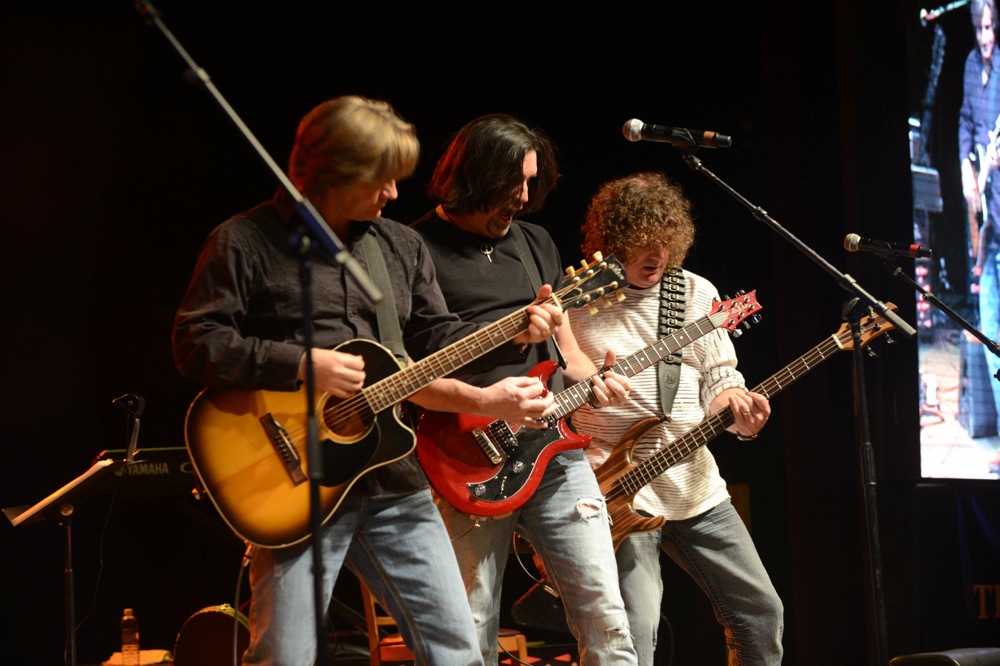 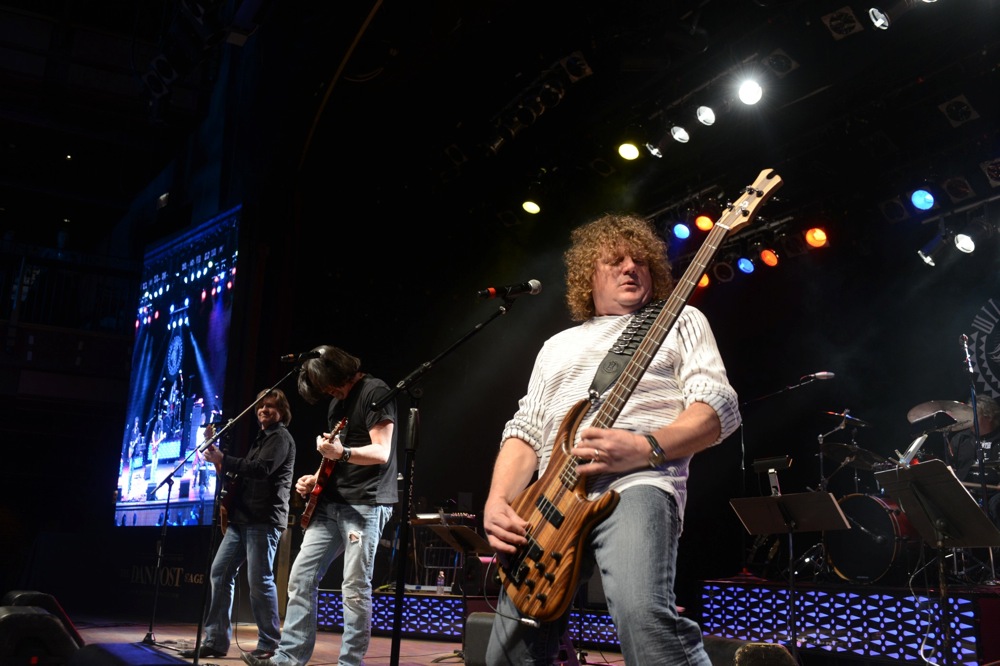 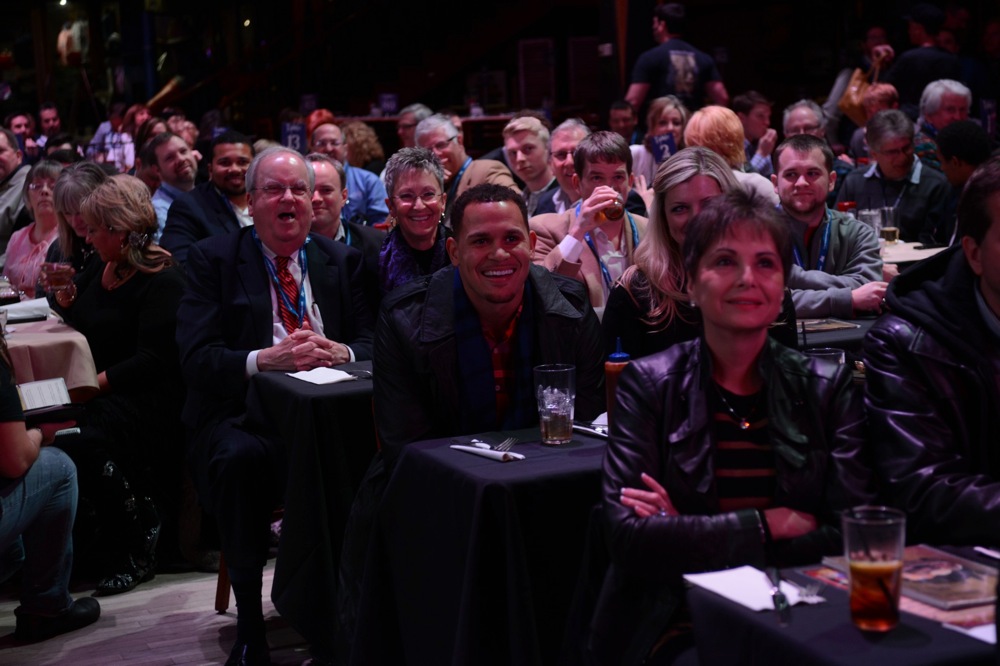 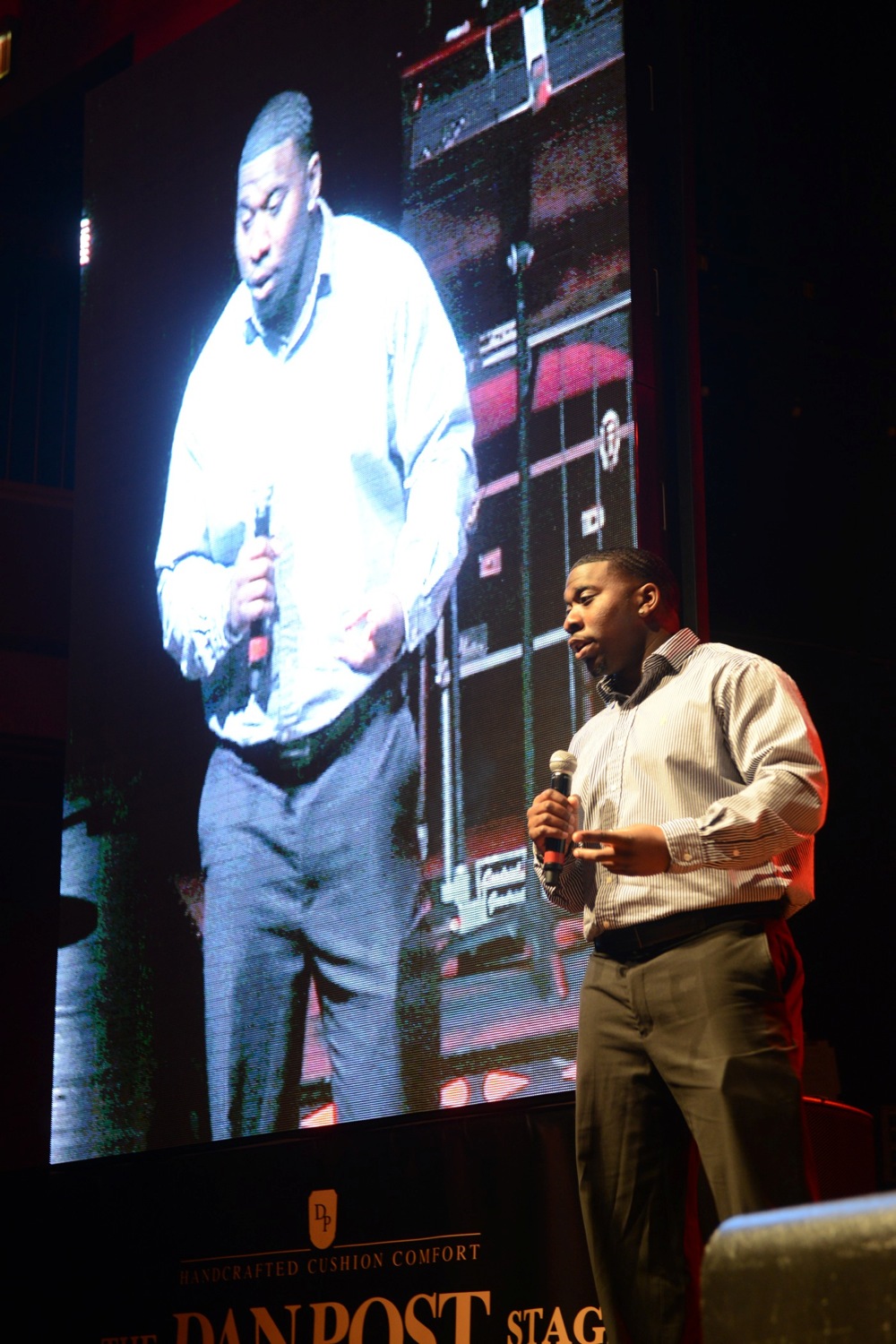 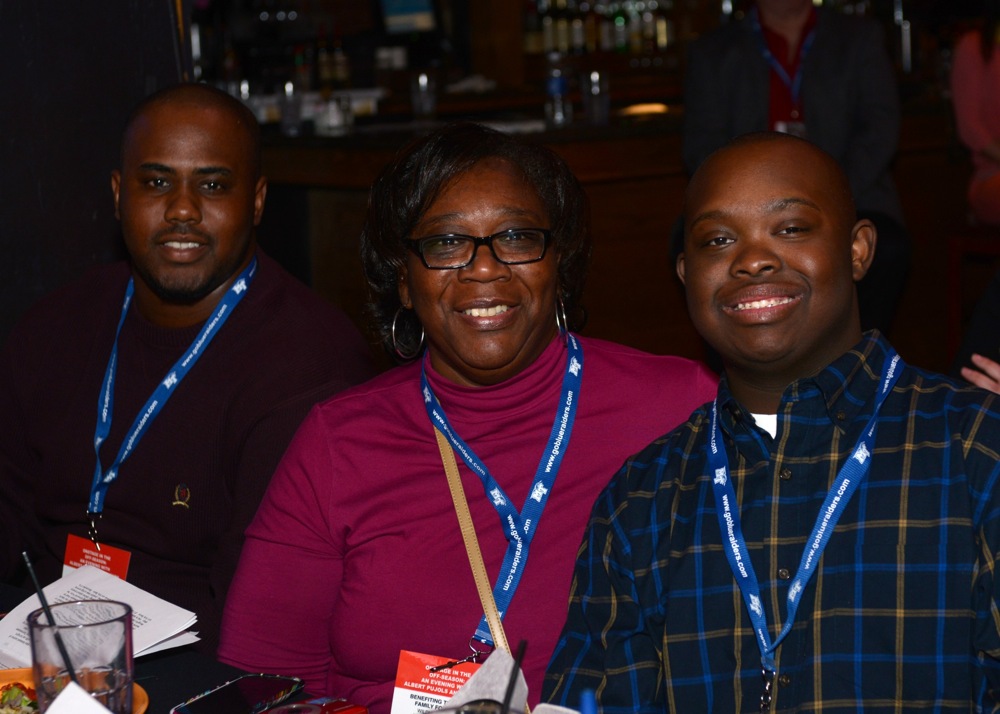 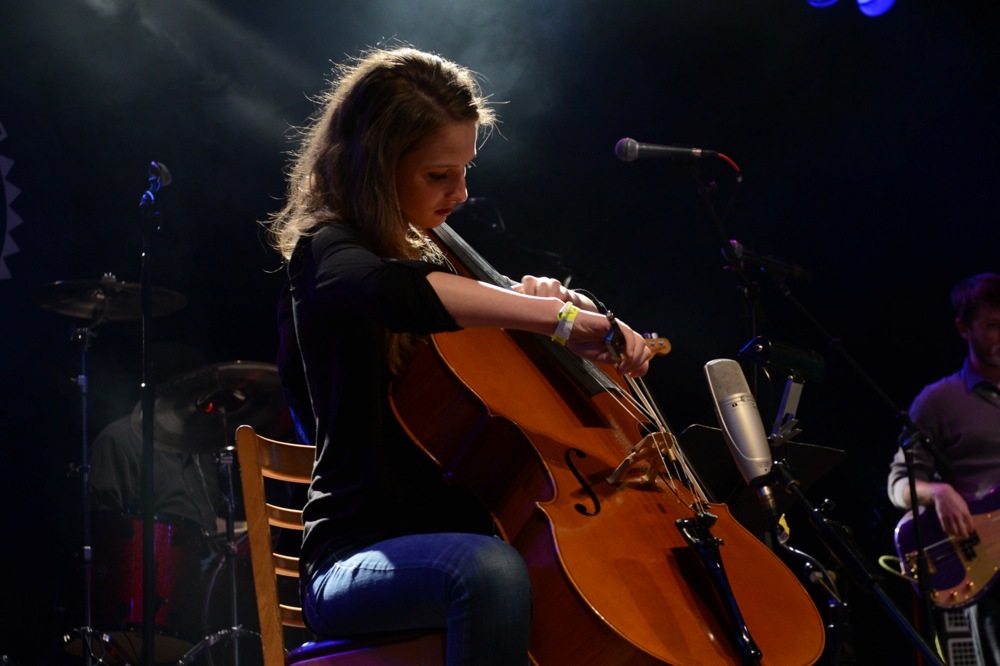 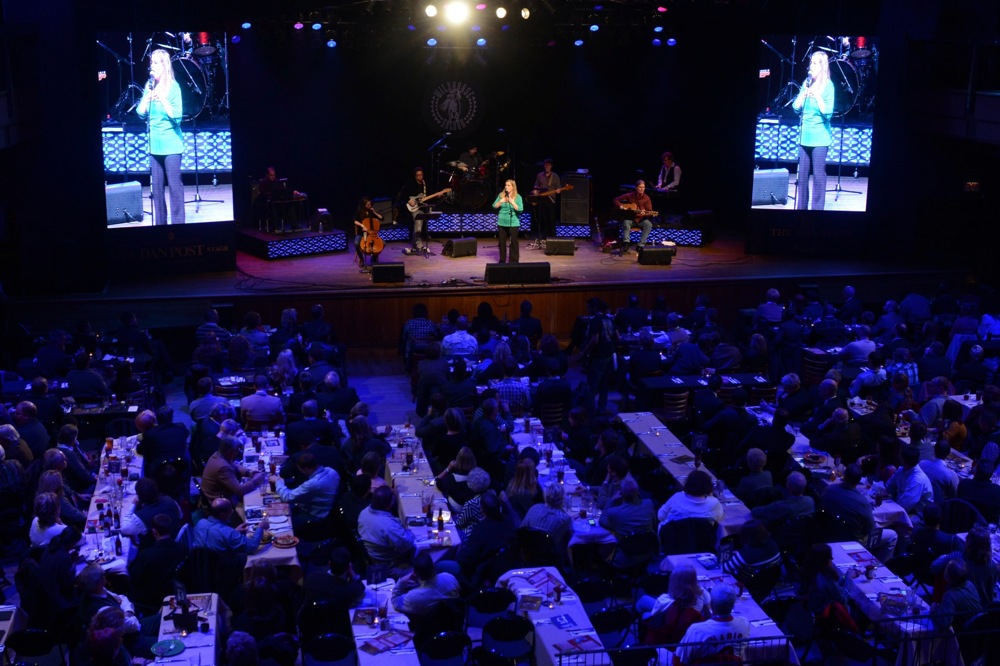 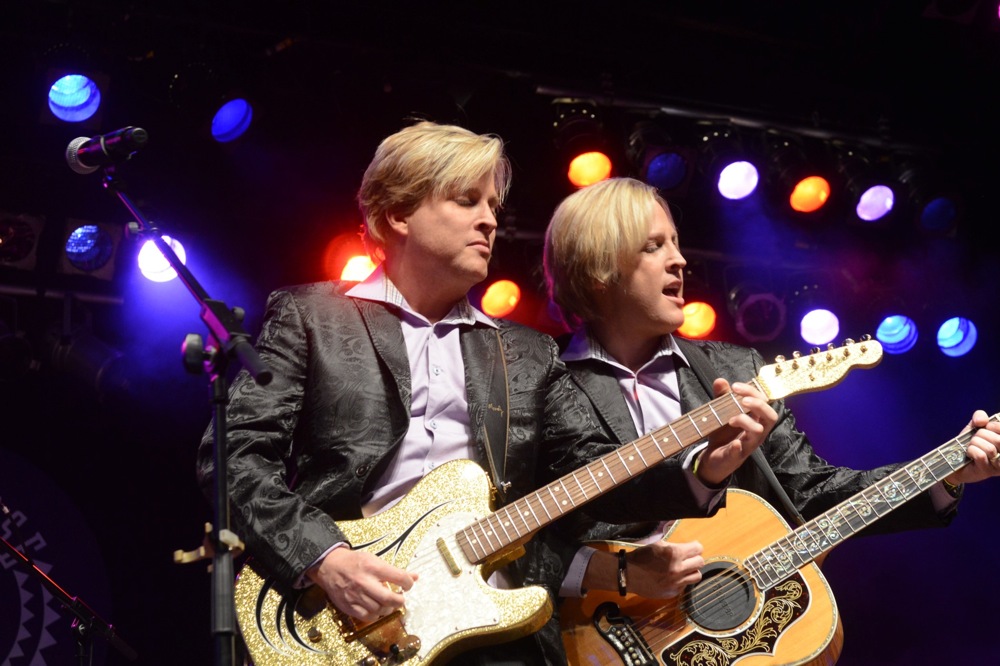 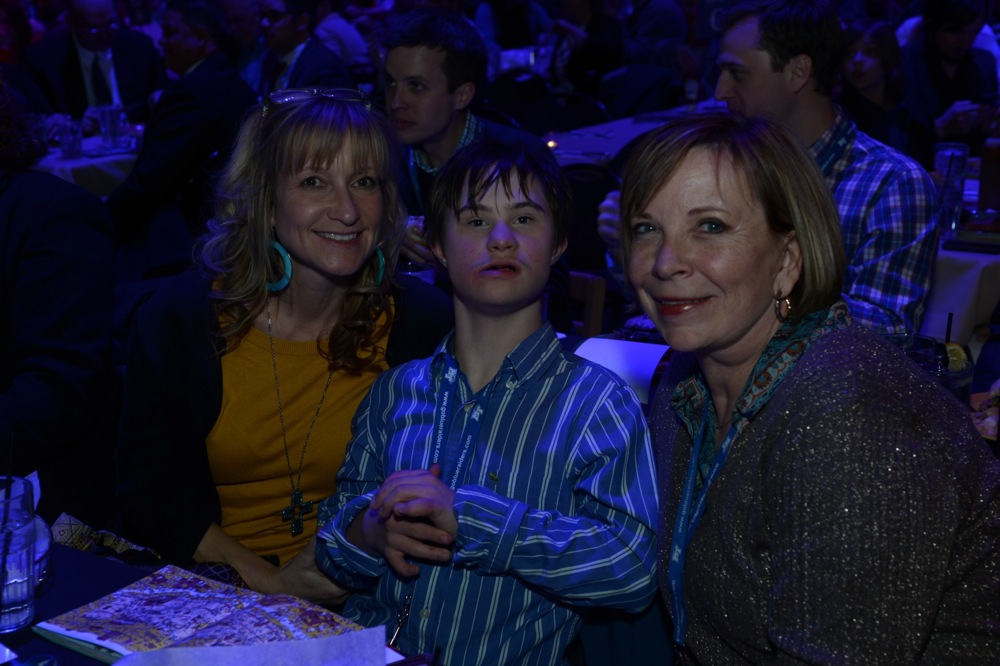 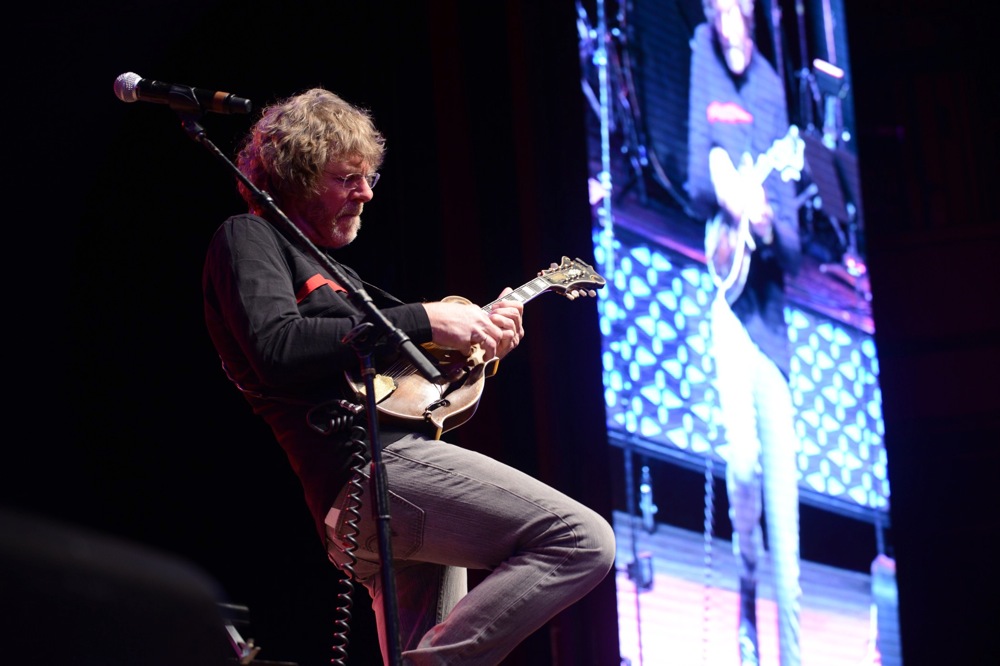 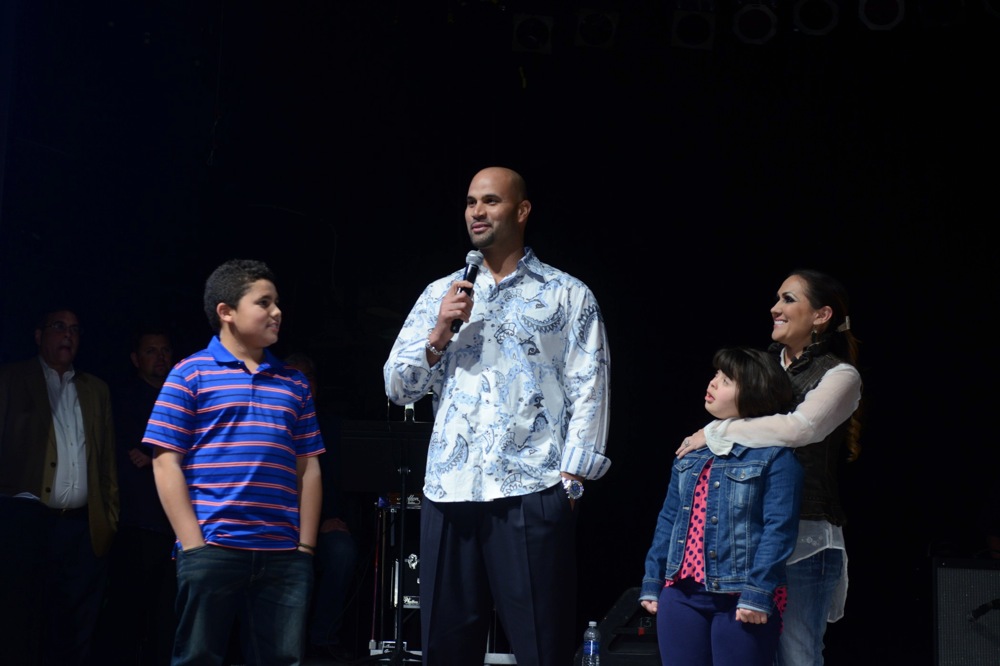 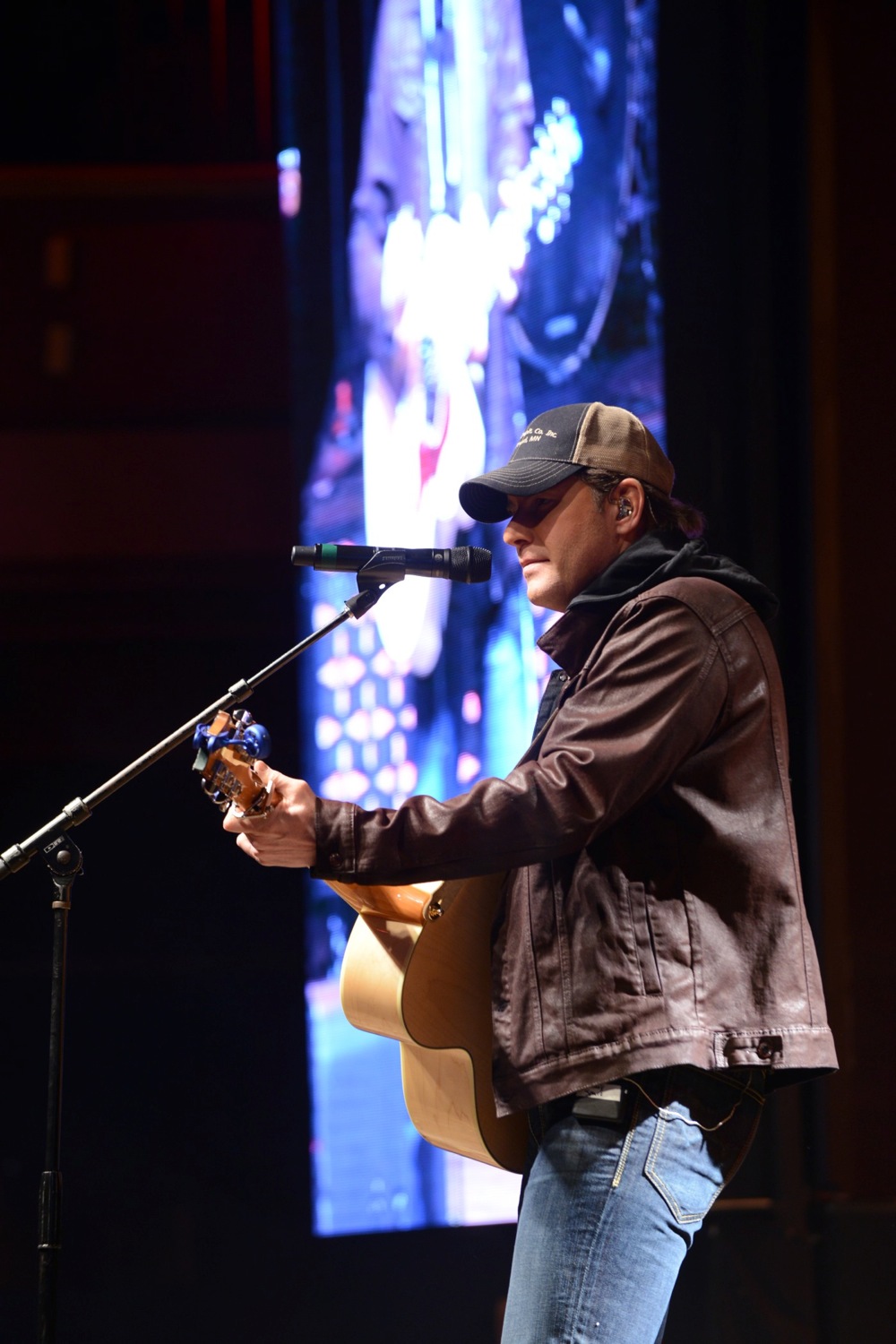 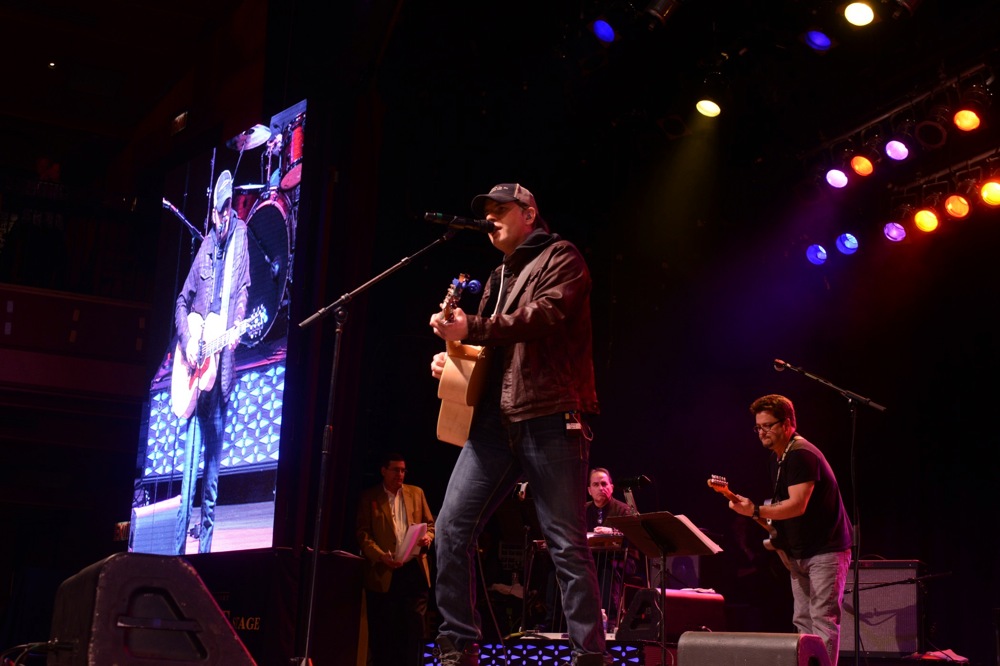 It took months of planning, but our formal launch of the Pujols Family Foundation’s Tennessee office touched on music (Rodney Atkins, Sam Bush, Matthew & Gunnar Nelson, Nicol Sponberg, & Little Texas), sports (Albert Pujols, Zac Stacy, Cortland Finnegan, members of the Riverdale Warrior baseball team), and on the Foundation’s focus on faith, family and others.  The Wildhorse Saloon served as host for this amazing night that introduced the Nashville community to the work of the PFF with the Down syndrome community and in breaking the chain of poverty in Albert’s native country of the Dominican Republic.

Two local icons – George Plaster from 102.5 The Game and Storme Warren from Great American Country and Sirius/XM – emceed the evening, introducing speakers and musical acts.  First up was Nashville Advisory Board member Ken Frizzell who spoke about the difference Albert made in the life of his family following the death of his and his wife’s only child, Jordan Henderson.  The friendship that the Pujols extended to the Frizzells and Jordan’s high school baseball team was transformative and helped the healing begin. The young men and coaches who’d been Jordan’s teammates stepped out on stage to thank Albert for reaching out to them and serving as a mentor.

George and Storme told guests about the Foundation’s growth, from seven events in St. Louis in 2005 to 108 events and programs in 2013 in four U.S. cities and the Dominican Republic.  And what better way to give people a taste for our events than to show them a video entitled, David’s Story: Albert’s All Stars, that chronicles the impact of the Foundation on just one of the many people we serve. Little Texas then sang some of their biggest hits, including “What Might Have Been” and “God Blessed Texas.”

St. Louis Rams running back Zac Stacy, who was a record-making player while at Vanderbilt, shared with the crowd about growing up with younger brother, Justin, who has Down syndrome, and what an inspiration Justin has been to him over the years.  Singer Nicol Sponberg, known for her work in Contemporary Christian Music, sang “Press On” and then introduced her beautiful toddler, who has Down syndrome, to the audience. Matthew and Gunnar Nelson sang some of their father’s iconic hits – “Traveling Man”, “Hello Mary Lou”, and “Garden Party” – but also entertained the crowd with their own #1 single, “Love and Affection.”

Foundation Executive Director Todd Perry, who hails from Tennessee, told the home crowd about the work the Pujols Family Foundation is doing in the Dominican Republic, showing the trailer of a documentary being produced by Coolfire Studios on the Foundation’s outreach in the bateys, or poor communities, outside of Santo Domingo. Todd then introduced one of his favorite artists, legendary mandolin player, Sam Bush, who – to the great delight of the audience – opened his set with “Take Me Out to the Ball Game.”  A Foundation video on Autumn Prom, featuring special couple Brad and Leslie from St. Louis, prepared the audience to meet a young couple, Ryan and Caty, who met at Nashville’s Autumn Prom on November 9, 2013.  Ryan surprised everyone, Caty included, when he got down on one knee and proposed.  As her mom later reported to all of the family’s friends, “SHE ACCEPTED.”

Albert and DeeDee Pujols came out on stage with two of their children, 16 year old Bella who has Down syndrome and son A.J. They spoke about their faith, their family and their focus on others. That focus is now shining, in part, on Nashville, and Nashville couldn’t be happier.  Country superstar Rodney Atkins closed out the evening with “Doin’ It Right”, “Take a Backroad”, and “Watching You.”

The night ended with everyone going home happy and excited for the Pujols Family Foundation’s work in Middle Tennessee. We’ve heard numerous compliments from the night and cannot wait to better serve this great city, community, and state moving forward. Thank you to all of the musicians, celebrities, volunteers, and supporters for making this great event a huge success.